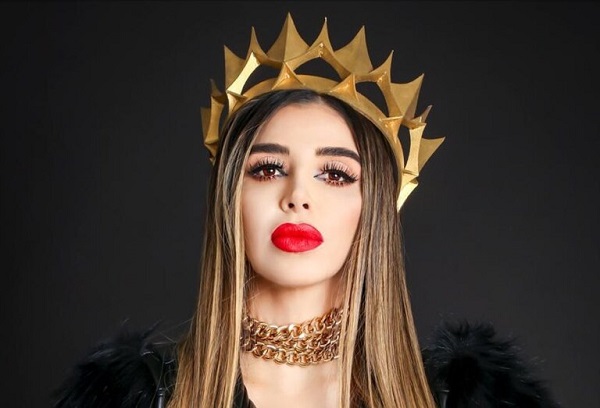 She led the life of a fabulously rich housewife, Narcos-style, but now she faces a much grimmer reality: locked up in an American prison. 31-year-old Emma Coronel Aispuro is the wife of notorious Mexican drug kingpin Joaquin “El Chapo” Guzman and, prosecutors allege, his partner-in-crime as well.

On Monday, Coronel Aispuro, a dual U.S.-Mexican citizen, of Culiacan, Sinaloa, Mexico, was arrested at Dulles International Airport and charged with participating in a conspiracy to distribute cocaine, methamphetamine, heroin and marijuana for importation into the United States.

Additionally, she is alleged to have conspired with others to assist Guzman in his July 11, 2015 escape from Altiplano prison, located in Almoloya de Juarez, Mexico. After Guzman was re-arrested in Mexico in January 2016, she allegedly planned yet another prison escape with others prior to Guzman’s extradition to the United States in January 2017.

“El Chapo” was convicted in 2019 for his role as leader of the Sinaloa Cartel and is spending the rest of his life locked up in a maximum-security penitentiary.