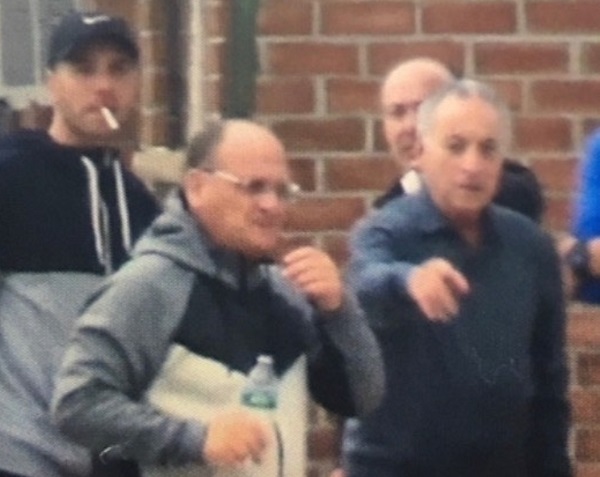 Never a dull moment in the Philadelphia underworld. Retired Mafia boss Joseph “Uncle Joe” Ligambi received a big surprise party in honor of his 80th birthday attended by all the usual suspects. Looking back at the decades that past, it’s quite an achievement that Ligambi lived long enough to celebrate this special birthday.

Mob reporters George Anastasia and Dave Schratwieser discuss Ligambi’s party and will also talk about Philly Mafia boss Joseph Merlino’s big break on his prison sentence, a government informant who got outed in a South Jersey drug case and housing scam, and Philadelphia mob capo Marty Angelina who got a grand jury subpoena. What do state investigators want to know from him?

Dave and George will look into it in the new Mob Talk which you can watch below: