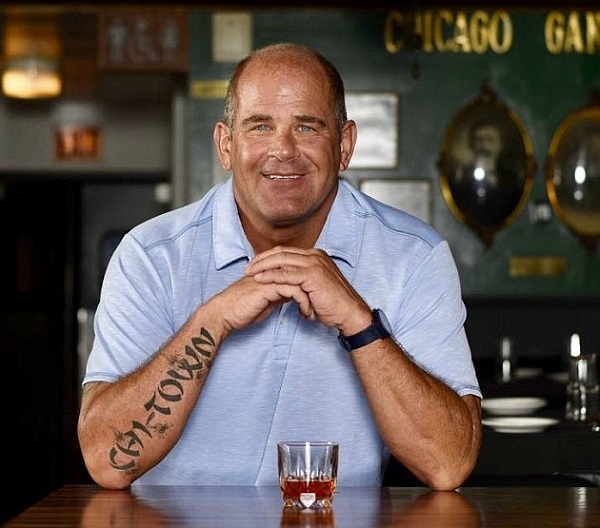 The decision to testify against his father was a life-changing one, former Chicago Outfit mobster Frank Calabrese Jr. (photo above) tells The Mob Museum. “It was not about doing the right thing. It was about survival. I have two young kids and mouths to feed. This man is either gonna kill me or I’m gonna kill him.”

Calabrese’s father, Frank Senior, was indeed the kind of man who could kill on a whim. As a capo in the Chicago Outfit, he also held a lot of power over a crew of experienced and very capable Mafia hitmen. If he wanted you dead, you were dead. No exceptions. Even if you were his own blood, his own son. But it wasn’t always like that, Calabrese Jr. explains to The Mob Museum. (Scroll down and watch the video below.)

Keeping your kids out of the Mafia

In Chicago you had the attitude that you didn't bring your kids into this life, Calabrese says. “You make a better life for your kids. I grew up in an Italian neighborhood. In my neighborhood a lot of my friend’s fathers were in the life just like my father, like my uncle. Because they didn't need to bring us in, we didn't know a lot about the life. We weren't hanging on corners or in front of social clubs. Chicago was more underground.”

“As a kid growing up my dad never brought to life into the home. He kept it out of it. I knew my father was different from other fathers, but I didn't care. I played sports, my friends were going to college and I was gonna become a lawyer. So growing up I idolized my father, loved my father.”

But after a while he saw how his father’s job in the Mafia impacted his personality. “I see this life starting to change my father, it changed him for the worse. He started to develop multiple personalities.”

One side was liked by all who knew it, a side that loved Christmas more than any other day, and was loving and kind. “And then there was the street side,” Calabrese explains. “I call him a master criminal. He was very good at what he did. A master manipulator too. A great thief, tough.”

The third side was the darkest. One that Calabrese got to know much later in life. “His preferred method of killing you was with a rope and a knife. He would strangle you and once you were dead, he would cut your throat from ear to ear. My dad like to be hands on. He said: ‘Anyone can pull a trigger. I like it up close.’ Like he enjoyed what he did.”

Father to his son: “I’d rather have you dead” 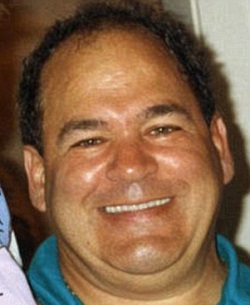 In the years to come, these different personalities started to blend together and, Calabrese says, his father would become more violent with family members as well. At this point Calabrese decided he’s had enough of the life. His father started to realize his son wants out, which resulted in his mock execution. Calabrese Senior (right) then told his son: “If I can’t control you, I’d rather have you dead. Don’t worry I’ll come visit your grave to pay may respect.”

“From that day on, I didn’t trust my father ever again,” Calabrese tells The Mob Museum.

Calabrese Junior went on to steal $600,000 from his father but was found out. His dad seemed almost happy about that, telling his son that now that he caught him red-handed, he owns him. When the entire Calabrese crew was indicted in 1997, Calabrese Senior, his two sons, and his brother Nick were all sentenced to prison.

There, inside the grey walls, Calabrese decided to get out. He contacted the FBI and began to wear a wire behind bars. A very dangerous move. How did he get his father to talk on the wire? Watch the entire interview Frank Calabrese Junior had with The Mob Museum below in which he talks about testifying against his father in court and the relationship with his uncle Nick after they both decided to flip and become a government witness.