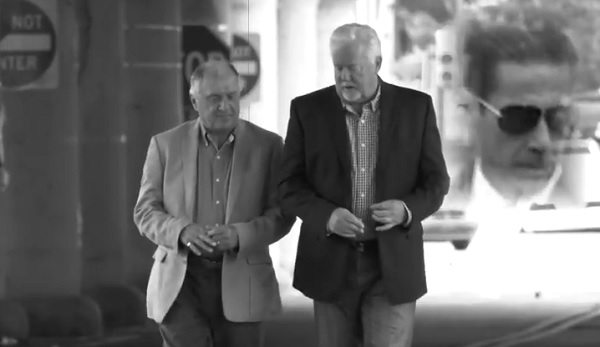 It was one of the biggest art heists in the world, the largest one in the United States. $500 million worth of paintings were stolen from Boston’s Gardner Art Museum. Investigators soon found that the theft had the Mafia’s fingerprints on it.

The trail led authorities from Boston to Connecticut and Florida. But also to Philadelphia. For more on the Philly connection to this crime check out the new episode of Mob Talk in which mob reporters George Anastasia and Dave Schratweiser discuss all the alleged players.

You can watch the episode below: