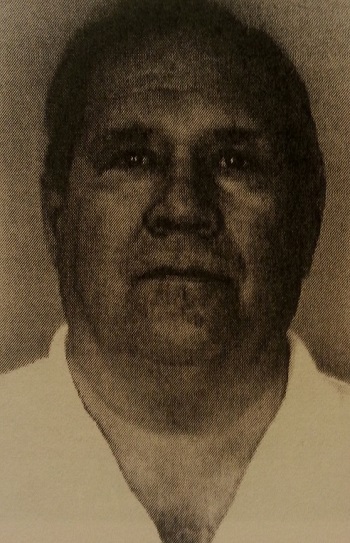 Trafficante family mobster Cesar Augustus Rodriguez passed away March 12 at the ripe old age of 85. Known as a bar owner and gambler, his main claim to mob fame came in the 1970s when he was involved in a violent war over territory between rival Mafia factions.

Ken Sanz, a former special agent with the Florida Department of Law Enforcement, told the Tampa Tribune that Rodriguez was a known associate of the Santo Trafficante Jr. crime family, but not a ‘made’ member of the family.

“The differentiation was that he worked with others that were members of the crime family, ... the most powerful crime family in the Southeastern United States,” Sanz said in an interview with the newspaper.

“He was a major bar and lounge owner so was tied into the Trafficantes for decades,” Scott Deitche, author of several books about the Tampa Mafia, told Gangsters Inc. “He was also a bolita seller in his younger days. And was a respected associate from what I've heard.”

During the 1970s, Rodriguez became involved in an underworld war over territory – mainly vending machines, drugs, and prostitution. Since he owned several bars, he was an instant target.

“He wasn't directly involved in the war, but he was targeted by this rogue underworld crew that wanted to shake him down and take over some of his bars,” explains Deitche, who wrote about the ‘lounge wars’ in his book Cigar City Mafia. “He refused. They all went to prison or died. He played the right card.”

Indeed, he did. After surviving two assassination attempts – including a car bomb and shotgun attempt by two hitmen - in the 1970s, he died in 2016, decades after the gang war ended. He passed away peacefully at home surrounded by his family.