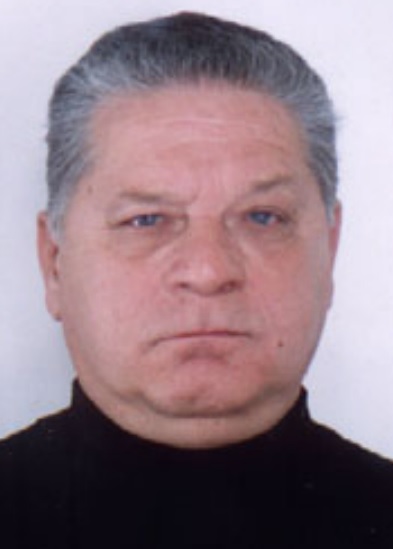 “The Sopranos… Is that supposed to be us?” Joseph “Tin Ear” Sclafani (photo above) was caught saying on tape. Sclafani, a longtime DeCavalcante crime family soldier, was surprised to see his own environment portrayed on television. And maybe kind of proud as well. Sclafani was a made man who took pride in his job and the secretive brotherhood he belonged to.

As a young man, Sclafani learned discipline in the United States Army, where he served from 1955 to 1957. He also learned to maintain his fitness there. He continued to do between 100 to 150 pushups a day well into his 50s and 60s.

“Ripped it right off ‘em”

After leaving the Army, he got involved in the hustle and bustle of the New York and New Jersey underworld. He began loansharking and was involved in some gambling operations. He also did some robberies and broke into warehouses, making off with a large variety of products.

“A pallet of this, a pallet of that,” Sclafani was recorded saying to an informant. “I was the score guy. We stole mink coats from Jews in Boro Park. We’d sit in a car, see them walking down the street. You ripped it right off ‘em, jump in the fucking car, and you’re gone.” 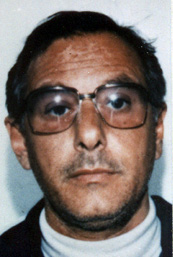 Sclafani wasn’t shy about his violent tendencies. He frequently bragged about having 20 gangland killings under his belt. He used his reputation as a capable hitman to make money off labor racketeering and the extortion of businessmen.

But for all his tough guy qualities, he never seemed to rise in the crime family’s rankings. As he got older that began to stung. Like in the 1990s, when he didn’t move up to become a capo. Instead, Joseph Giacobbe was made captain, a man who was forgetting certain things, like who had been whacked and why. But regardless, Sclafani was overheard saying: “He may be older than me, but he ain’t got as much as I got.”

Surrounded by rats, but standing tall

As he was talking to Ralph Guarino, a person he regarded as a friend – and future friend of his; a made member of La Cosa Nostra – Sclafani was being taped by the FBI. His friend turned out to be a rat. On December 2 of 1999, Sclafani and scores of other DeCavalcante family mobsters were arrested.

Sclafani was hit with extortion and gambling charges. Several of his co-defendants decided to flip almost instantly, including his former capo and one of the DeCavalcante family’s leaders, Vincent “Vinny Ocean” Palermo (right).

But not Sclafani. He was old school and a stand-up guy. He made his bed and would sleep in it. He pleaded guilty and took his sentence of 8 years behind bars. If anyone still needed convincing of Sclafani’s loyalty to omerta, his lawyer Francisco Celedonio emphasized: “He is not cooperating with anybody about anything.”

“The Sopranos… Is that supposed to be us?”

While the FBI had their mole recording the DeCavalcante mobsters discussing topics ranging from the mundane to the criminal, they also caught the wiseguys discussing the hit HBO show The Sopranos, which had just premiered that year.

“Hey, what's this fucking thing, 'Sopranos'. What the fuck are they... Is that supposed to be us?” Sclafani was taped asking.

“You are in there, they mentioned your name in there,” DeCavalcante family capo Anthony Rotondo answered.

“Yeah? What did they say?” Sclafani replied.

“Watch out for that guy, they said. Watch that guy,” the goodfellas in the car with Sclafani and Rotondo joked.

“Every show you watch, more and more you pick up somebody. Every show,” Rotondo said.

“Yeah, but it's not me,” Sclafani said. “I'm not even existing over there.”

To conclude on a bit of a side note: Sclafani got his nickname because he was deaf in his right ear.