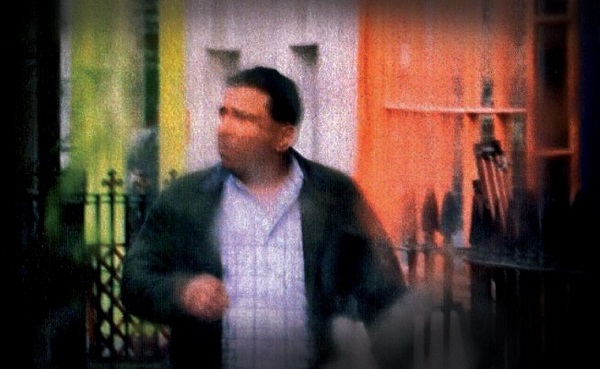 This is an excerpt from Ron Chepesiuk’s forthcoming book, The Real Mr. Big: How A Colombian Refugee Became the United Kingdom’s Most notorious Cocaine Kingpin. The book will be launched April 20, 2021. Jesus Ruiz Henao, the Real Mr. Big, was the UK’s first billion pound cocaine kingpin. He is described by MI6, British intelligence, as “the Pablo Escobar of the UK’s cocaine trade.”

JESUS RUIZ HENAO: “I knew they would come for me, but I did not think it would be at 4 o’clock in the morning in front of my wife and kids. I had another restless night. I awoke, naked, and had made my way to the bathroom. I could hear the movement in the street down below, doors opening and closing, men getting out of the vehicles, mumbles that sounded like orders.  I looked through the window, and my heart pounded. It was a police raid.

“I hurried to my desk in the bedroom and grabbed a piece of paper with my most important phone numbers. I barely had time to swallow the paper before the police barged through the front door and fanned out through the house, shouting, “Police, police!”  Two of the officers, guns drawn, dashed up the stairs and were at the bedroom door.

“Christ, look at this,” one of them, the tall police officer, said as he peered into the bathroom and gawked at my naked form. The second officer flashed his warrant card and introduced himself. He asked: “Are you Jesus Ruiz Henao?” I nodded, “Yes”. He then said: “You are under arrest for conspiracy to supply a controlled drug, namely cocaine, and conspiracy to launder the proceeds of money laundering. I advise you that anything you say from this point could be used against you in a court of law.” I was stunned and did not reply.

“They gave me some clothes from the bedroom, and I got dressed. I could hear my wife, Maria, and children, Stephanie and Anthony, crying. I wanted to comfort them, but the tall officer advised me to let them be. For some reason, he asked if I spoke English. I said, “Yes.” Then I was asked if I could read and write English and again I replied, “Yes.”

“Back downstairs, they put handcuffs on me and sat me down on the sofa. My wife was brought into the living room, shivering. With a look of despair, she mumbled, “What is going on, Jesus?” I tried to reassure her, but I could tell she didn’t believe me. I was pissed. They had arrested me in front of my family. They didn’t have to do it in my house. They had plenty of chances to do it in the street. They had been following me for months.

“I watched as one of the officers took video footage of each room. Computer equipment, mobile phones and a digital satellite receiver were put carefully in plastic bags and carted away. A policeman grabbed a hundred year old bottle of Scotch I had stored in the liquor cabinet for special occasions, opened it and took a swallow. He looked at me and licked his lips. The arrogant bastard smiled.

“Finally, I was told to stand, and I was escorted to an unmarked police car. I watched as my wife was put in another car. I was told I was going to Charring Cross Police Station where I would be interviewed.

“We drove through the streets in silence, watching the Londoners hustle off to work. I thought about my own “work,” which I had pursued in earnest, becoming what MI5 would later describe as the United Kingdom’s first billion pound cocaine dealer. I had been so careful for ten years, hiding my identity, making sure of the people with whom I dealt.

“Even now I was smug in my belief that I would never be caught. I was out of the drug trade. What could they possibly do to me? 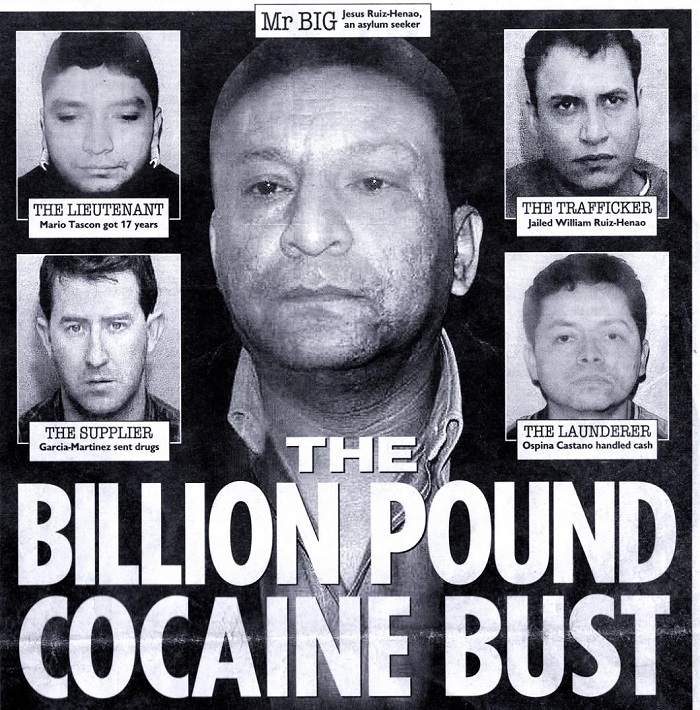