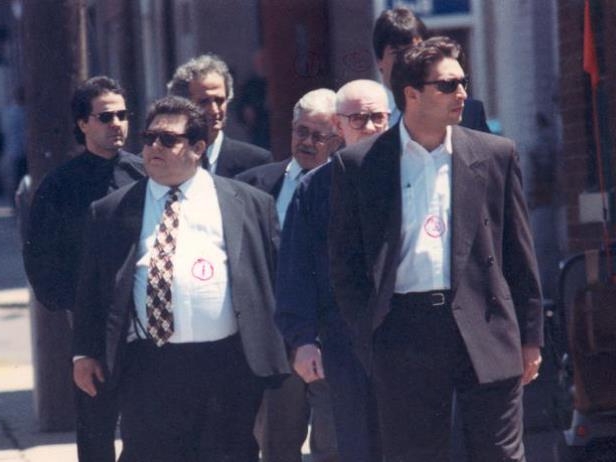 Hamilton mob boss Pasquale “Pat” Musitano knew this would be the ending. Shot to death in a parking lot. It happened last Friday around 1 p.m. in Burlington, Ontario. Musitano was 52 years old. His body was covered with a tarp while police investigated the area.

Nearby, was parked Musitano’s black GMC Yukon Denali. The same car he got into when he was shot four times in a hit attempt a year ago. Though he survived, he knew what was coming. On May 2, 2017, assassins already shot dead his brother Angelo in front of his home in Waterton. Later that same year, unknown gunmen riddled Pat’s home with bullets. It wasn’t hard to see what the future held for Pasquale Musitano (photo above, right, with his brother Angelo, left.)

Throughout it all, however, Musitano refused to talk with police trying to make sense of the violence. “I have spoken with Pat and no, he was not co-operative,” Staff Sgt. Mike Cunliffe, the lead investigator of the attack on his home, told the Hamilton Spectator. Perhaps he felt he could still win this thing and make things right again in the underworld he had come to dominate in the 1990s.

Pasquale and his younger brother Angelo rose to prominence after their father, Domenic, passed away in 1995. Domenic was a mob powerhouse and his boys pretty much inherited his influence and connections. After taking over their father’s criminal operations, the brothers weren’t satisfied. They wanted more. They wanted to be the top crime bosses in the Hamilton underworld.

Taking the throne from “Johnny Pops”

The man standing in their way was John “Pops” Papalia (right), an old-school Mafia boss with international connections who had played a role in the infamous French Connection. The Musitano brothers hired a hitman named Kenny Murdock to take out the gangland ruler.

Murdock did as he was told. He shot Papalia in the head on May 31, 1997, in the parking lot outside his vending machine business in Hamilton. He was 73.

Rather than step right up after the murder of Papalia, Pat and Ang Musitano faced serious legal consequences for their murderous actions after Murdock flipped and began testifying. Authorities were hot on their tail and eager to lock them up before they could fill the power vacuum in the Hamilton underworld. They somewhat succeeded.

Though they failed to link the Musitanos to the murder of Papalia, they did get them to admit their involvement in the 1997 murder of Papalia henchman and Niagara mob boss Carmen Barillaro. The plea deal resulted in a 10-year prison sentence for Pasquale and Angelo. They were released in the winter of 2006.

“They have too many enemies”

Finally, they could enjoy the fruits of their labor, they thought. But things weren’t that easy. They never are in a world filled with thieves, killers, and cheats. In the years that followed tension was building. Pretty soon, the ominous warnings began. 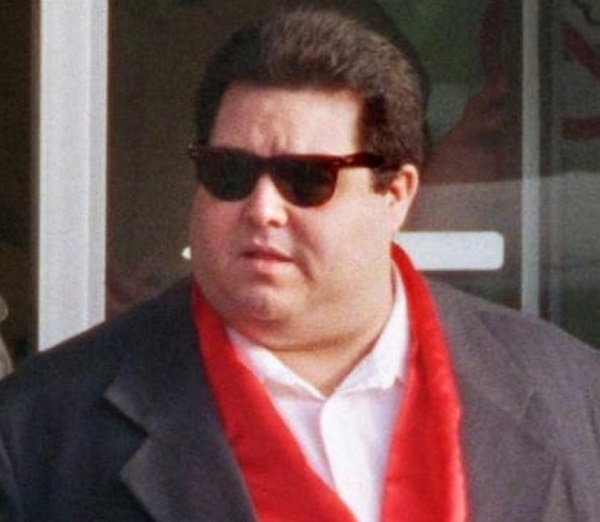 After Angelo Musitano was murdered, renowned crime reporter James Dubro then told Gangsters Inc. that he believed Pasquale to be next. “Pat and Ang have always been violent and over the top so Ang's murder has been for some time not a question of ‘why’ or ‘how’ but ‘when.’ The same goes for his brother Pat. They have too many enemies. Too many hits ordered by them.”

It turned out his rivals weren’t satisfied with Musitano just being out of the mob. They wanted him removed from this world. Shortly after 1:00 p.m. on July 10, 2020, they succeeded. Pasquale Musitano was dead.

His death means the end of the Musitano crime family.

In Montreal, the Rizzutos ran things with an iron fist for several decades. Right up until the point someone challenged their power and the whole world changed. Who would’ve thought such a thing was possible?

The Papalias held a similar chokehold on the underworld in Hamilton. Right up until the point the Musitano brothers shot down “Johnny Pops” Papalia and took over his throne. Now, the Musitanos themselves are gone.

In the end they were just another chapter in a book filled with repetitions. A hungry dog smells weakness and decides to challenge the dog at the top. A fight breaks out and the young dog comes out on top. He sits high and mighty and begins to weaken, causing the cycle of life to begin anew.

Yeah, Pat Musitano knew this was how it would end. The question for those left behind is: Who will take his place?