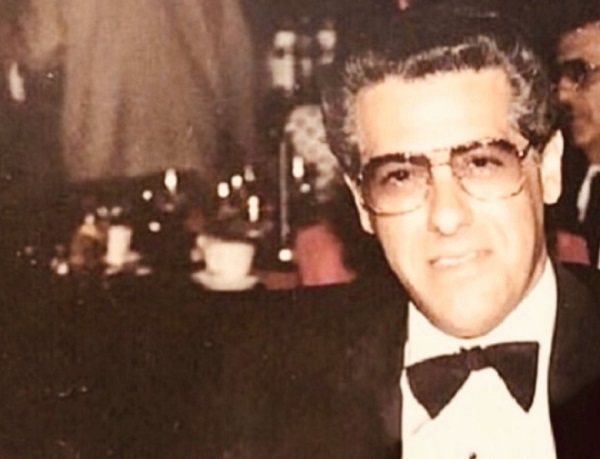 As I attempt to make sense of my father, legendary Mob attorney Jimmy LaRossa’s blur of a professional life, one day, above all others, stands out.

Paul and Tommy had arrived at the restaurant thinking they were meeting Frank DeCicco, James Failla, and Thomas Gambino, Carlo’s son, who owned a trucking company. Instead, the two men were ambushed by elements of the family loyal to John Gotti, an up-and-coming Gambino captain marked as a rogue soldier by Castellano. 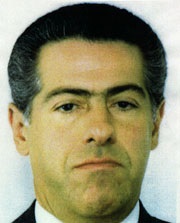 By 1992, when Gotti was ready to stand trial for the 1985 murders (of Castellano and Bilotti), Dad had his hands full in “yet another classic Mob trial.” According to journalist William Flanagan, “It featured murder, Mob rivalries, alleged mobsters with colorful nicknames—in this case William “Wild Bill” Cutolo (right) —as well as paid informants and stool pigeons, ratting others out to reduce their own sentences. It was an old-fashioned Mafia trial, and even attracted the interest of columnist Jimmy Breslin.

“In a backhanded tribute to his skill, the feds tried to prevent LaRossa from defending Cutolo, a flamboyant Brooklyn hotel owner charged with racketeering and murder. They charged that LaRossa was ‘house counsel’ to the notorious Colombo crime family and should therefore not be allowed to defend Cutolo.

“The attempt not only failed, but LaRossa fired back. He accused the Federal Bureau of Investigation of protecting and abetting a known hit man named Gregory Scarpa, Jr., because he had turned informant. The FBI, LaRossa charged, had let Scarpa continue his deadly career as long as he kept on supplying them with information.”

Dad had been hammering at the FBI’s use of Gregory Scarpa, a member of the rival Persico gang, and a wild killer, as a paid informant. When the Feds tried to prevent Dad from even taking the case, Jimmy fought back, claiming that Scarpa had committed murders while on the FBI’s payroll. Eventually, Dad prevailed. 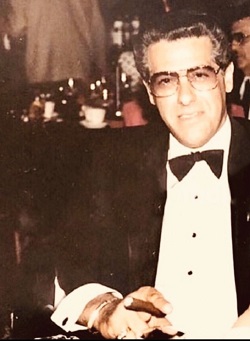 The Cutolo trial lasted through November, right up until a few days before Christmas. “It was that fortuitous timing that clinched Breslin’s appearance in the courthouse on the last day of the trial,” wrote Flanagan.

Breslin, no stranger to courtrooms, smelled a Christmas verdict. “Cutolo’s fond wish,” Breslin wrote in his column, “is that sometime this week, when the jurors go home, they will pass through the winter night streets ablaze with Christmas lights that reflect on the faces of the happy cheerful people. They will become disgusted at the thought of stool pigeons and be so moved by the lights of the night that they will exclaim, ‘Send those men home to their wives and families.’”

After only two days of deliberating the fate of the Colombos, and with only four more shopping days remaining before Christmas, the jurors found the reputed Mob captain and six associates not guilty on all charges. LaRossa and his defendants had gotten a Christmas verdict. Of course, there was more to it than that. But Breslin had his story.

“Merriest Christmas in the World,” blared the headline.

“I’ve got the best lawyer. This is the best present ever,” Cutolo said after the verdict was read. Jimmy walked the entire leadership of the Colombos out the front door of the Federal District Court.

John Gotti had no such hope for a Christmas verdict.

On April 2, 1992, after only fourteen hours of deliberation, the jury found the fifty-two-year-old Gotti guilty on all charges. For the rest of his life, inmate number 182-053 was in such complete confinement in the supermax Marion Prison that he may as well have been on Mars. Gotti would remain in twenty-three-hour-a-day lockdown until his death of prostate cancer.

James M. LaRossa Jr., is the author of the new book about his late father titled, Last of the Gladiators: A Memoir of Love, Redemption, and the Mob. You can read more about him and his book at his website.