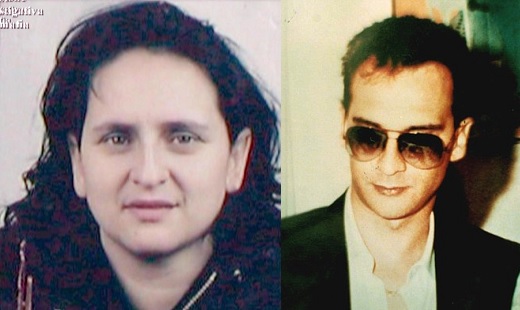 Anna Patrizia Messina Denaro, the 46-year-old sister of the Sicilian Mafia’s boss of bosses Matteo Messina Denaro was sentenced to 14 and a half years in prison in Palermo appeals court yesterday. She had already been found guilty of being an official “made” member of Cosa Nostra, a rare occurrence in the male-dominated Sicilian Mafia.

She had initially been sentenced to 13 years in prison, but after appeal her sentence was raised. She had been arrested in a roundup of thirty members and associates linked to Matteo Messina Denaro, an elusive boss who has been a fugitive since the 1990s. Authorities believe he uses his sister to communicate with his underlings.

Law enforcement hopes these type of arrests further isolate Messina Denaro, forcing him to come out into the open to run his criminal empire and making him easier to locate as his army of trusted associates is seriously thinned. The same thing happened to his colleague Bernardo Provenzano.