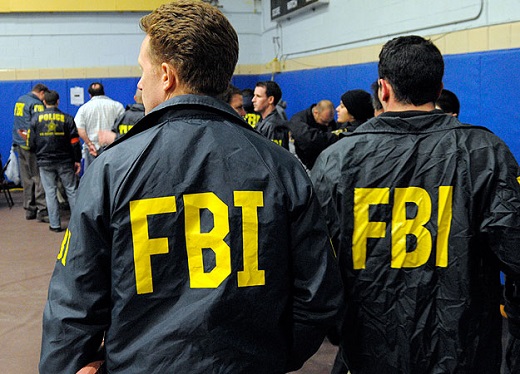 They don’t call it the underworld for nothing. It's hidden beneath a shadow. Gangsters hate the limelight. It’s bad for business. The less people know about your business, the better. Once your name hits the newspapers you can start counting down the days until the FBI comes knocking down your door. It’s usually not the most vicious, dangerous, or powerful criminals that get caught, but the ones who simply are “known”.

For decades, American law enforcement has focused on the Italian Mafia, La Cosa Nostra. After prohibition, the Italian gangs grew into large and influential ‘families’, which had the power to make or break the most prominent politicians in the United States. They were a clear and present danger to the government and were dealt with accordingly. Numerous prosecutions weakened the Mafia until it posed no more danger to leading politicians.

But despite losing much of their power and influence La Cosa Nostra still managed to make or break careers in law enforcement. Thanks to Hollywood productions like The Godfather and Goodfellas and later HBO’s The Sopranos, the mob made plenty of headlines. And headlines make careers. FBI directors and prosecutors alike presented each big bust as being bigger than the one before and the media happily brought its viewers and readers the mob story they have grown accustomed to. 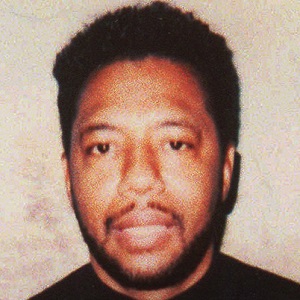 As the mob’s threat diminished, the threat that street gangs, drug cartels, and other organizations posed increased. Law enforcement, it seemed, had little interest in these groups. Their names did not sell newspapers or make careers like the names Gotti and Capone did. Until now.

This past year, the Gangster Disciples have made quite a few headlines. The Chicago street gang has had a very public beef with rapper Rick Ross. Ross used the name of Larry Hoover (right), the founder and imprisoned leader of the Gangster Disciples, in his hit record B.M.F. (Blowing Money Fast) and refused to give back to the gang in any way, shape, or form. This caused them to threaten the rapper in various YouTube videos and resulted in Ross canceling two shows of his nationwide tour. Hip hop websites, magazines, and blogs publicized heavily about the beef and it quickly hit the mainstream media as well.

Then there was the murder of 15-year-old honor student Hadiya Pendleton, close to President Obama's South Side home, just one week after she performed at events for Obama’s second inauguration. First Lady Michelle Obama attended Pendleton’s funeral.

The murder shocked the whole country. Pendleton was standing with a group of friends when they were seen as a rival gang by two young men who decided to shoot their guns at them. It is now believed that these men were affiliated with the Gangster Disciples. 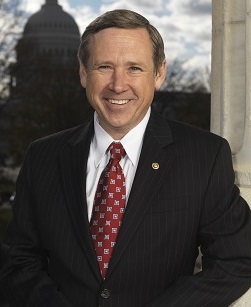 Founded by David Barksdale and Larry Hoover in Chicago in the late 1960s, the Gangster Disciples gang has grown into an army of thousands of members across the United States. With these recent incidents the group has finally gotten the attention of the U.S. government.

“I would like to crush them, because they shot Hadiya,” Illinois Senator Mark Kirk (right) bluntly told Fox32 in Chicago. “We have that Al Capone image”, Kirk said as he explained people’s reaction when he told them about being from Chicago. The Senator thinks it is time to clean up the streets. As a member of the Senate’s Appropriations Committee he has the power to shift millions of dollars in funds to Chicago law enforcement in order to do just that.

“My top priority is to arrest the Gangster Disciple gang, which is 18,000 people. I would like to do a mass pickup of them and put them all in the Thomson Correctional Facility,” Kirk told Fox32. “I will be proposing this to the assembled federal law enforcement: ATF, DEA and FBI.”

As any Italian-American mobster will tell you: “Fuggedaboutit, this is the beginning of the end.”