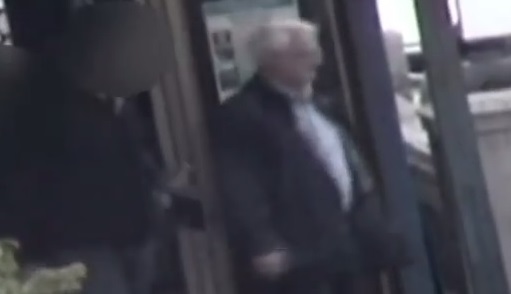 The Italian Mafia groups are often described as a shadow government, ruling in place of the legitimate one. But on Friday, Italian police said they had discovered a secret commission led by the Calabrian ‘Ndrangheta which actually controlled and “picked” politicians for Italy’s parliament.

Police told the press that this commission, called a mammasantissima by the ‘Ndrangheta, was “able to dictate the strategic action” and secretly but systematically interacted with political, institutional, and business figures. ‘Ndrangheta bosses picked “affiliates to be placed in the Italian parliament” and, according to police, manipulated many electoral appointments on the municipal, provincial, and regional levels.

The discovery led General Giuseppe Governale, commander of the Raggruppamento Operativo Speciale, an elite police unit, to say that “[The ‘Ndrangheta] is the most powerful Mafia in Italy.”  He deemed it capable of undermining democracy because it can infiltrate institutions and has forged close alliances with powerful politicians to favor the 'Ndrangheta.

This secretive commission is one of the main reasons behind the ‘Ndrangheta’s rise in Italy – along with its dominance on the European cocaine market.