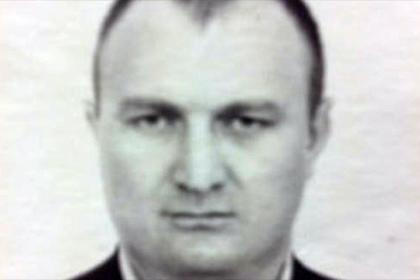 Russian mob boss Aslan Gagiev was released on bail by an Austrian court yesterday. A surprising move considering he is wanted in Moscow for his involvement in at least six murders, including the killings of some very high-placed figures.

Gagiev was arrested by police in January 2015 at a Vienna train station. Upon his arrest, Russia requested his extradition. Prosecutors in Russia have accused Gagiev and his gang of murdering the deputy vice-president of the Russian republic of North Ossetia, the deputy public prosecutor, a mayor, and the chief of police.

Heavy accusations, but Austria’s highest court delayed the extradition for fears over Gagiev’s treatment by Russian authorities. Worse, their most wanted crime boss is now out on bail, bond was set at €100,000 euros. Though Gagiev was ordered to remain in the country, Russian prosecutors will not rest easy knowing their target has the possibility to move around freely.