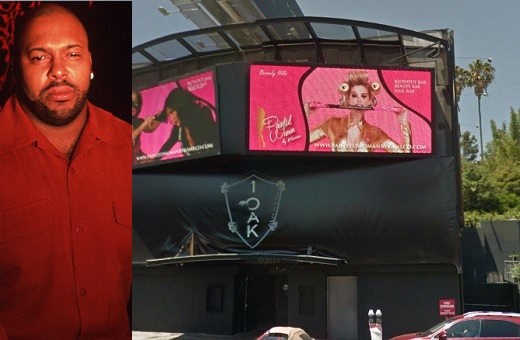 Some guys just attract violence. Case in point: rap mogul Suge Knight. This Sunday morning, Knight was attending a party celebrating this year’s MTV Video Music Awards when he was shot a reported six times by an unknown assailant.

The party at the 10AK nightclub in Los Angeles was held by singer Chris Brown, MTV told gossip site TMZ, and had no official link to the VMAs. Perhaps not. However, many of the people at the party did have some interesting links of their own. 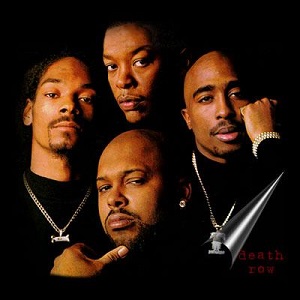 Brown and Knight are both known affiliates of the Bloods crime gang. Knight has been repping the group publicly and out in the open for several decades now. Back in the 1990s, as CEO of Death Row Records Suge controlled rap superstars such as Dr Dre, Snoop Dogg, and the legendary Tupac “2Pac” Shakur. His Bloods background gave Knight's label and rappers instant street cred, but was also the cause of their downfall as violence became a daily occurrence.

On the night of September 6, 1996, Suge Knight was driving through Las Vegas with Shakur after they had just seen Mike Tyson beat Bruce Seldon at the MGM Grand. As Knight stopped the car in front of a red light at the intersection of Flamingo Road and Koval Lane in front of the Maxim Hotel, another car drove by and multiple shots were fired at Shakur and Knight.

Now Knight is back in the hospital with more bullet holes. At age 49 he should seriously consider putting his massive 6 ft 4, 265 lb, frame in less dangerous situations. He isn’t exactly a hard target.

Though it is still unknown what precisely went down at club 10AK on the night of Saturday and early Sunday morning, TMZ posted a video made inside the club on which five shots can be heard. Knight’s family claims he was hit six times. 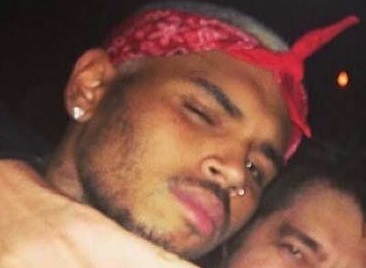 Eyewitnesses told TMZ that “Brown (right) was throwing up gang signs before the shooting inside 1OAK early Sunday and he was performing with a red bandana -- the Bloods' moniker.” Several Bloods gangbangers were allegedly surrounding Brown at the time of the shooting.

After being shot, Knight walked out of the club and took cover behind a white Bentley. He was taken to the hospital after cops saw him. He is currently in the intensive care unit and expected to recover.

An hour-and-a-half before the shooting, rapper Game, another famous Bloods gang member, was involved in a fight with the club’s bouncers after they wouldn’t let him and his friends in.

With three high-profile Bloods gang members at one location it is obvious police are investigating the gang link in hopes of solving this shooting. It is doubtful they will find many witnesses willing to testify, though, as the rap business has made it its goal to campaign against “snitching.”

Time in prison is one thing, apparently, but losing your street cred is a whole ‘nother deal.