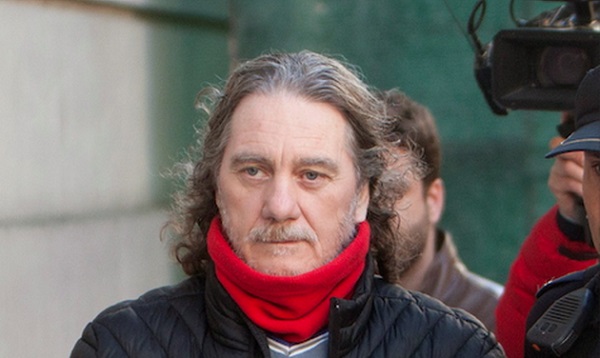 Sito Miñanco is one of Spain’s most infamous drug bosses, with international contacts from the Medellin cartel to Panamanian dictator Noriega. His exploits were turned into a Netflix tv show while he himself was still actively smuggling thousands of kilos of cocaine.

José Ramón Prado Bugallo was born on September 23, 1955, in Pontevedra in the Galician region of Spain. He became known as Sito Miñanco and started out smuggling tobacco. The Spanish coastline offered fishermen in the towns that dotted the area multiple opportunities to add to their meager income and trafficking cigarettes was a golden ticket for many of them. Even though, officially, it was a crime.

But back in those days, the 1970s, everyone smoked. Fathers and mothers, sons and daughters, teachers and priests. People even smoked indoors! Ashtrays were just as standard as a salt and pepper set on a dinner table. If you were among the men helping to smuggle this product across the border so it could be sold at a cheaper price, then you weren’t viewed as a criminal, no, you were just as beloved by the community as the thing you trafficked in. Miñanco was no exception and could count on the support of many of the area’s inhabitants. 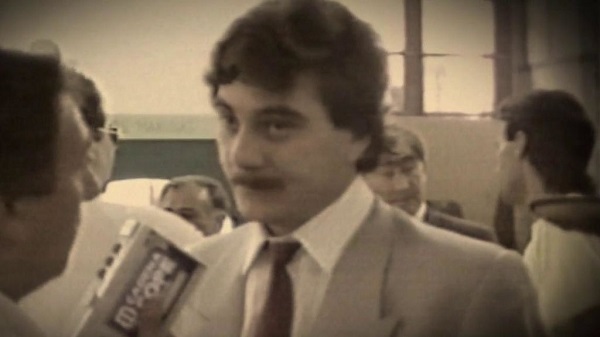 Though he had the support of most of the people, authorities were trying their hardest to bring him down. In the early 1980s, they succeeded, and Miñanco was sent to prison for tobacco smuggling. Inside a penitentiary in Spain’s capital Madrid, he met a man that would change his life: Colombian drug lord Jorge Luis Ochoa, a man that wasted no time on cigarettes, but made it snow around the world as he and the Medellin cartel showered the globe with cocaine.

The main force behind the Medellin cartel was Pablo Escobar. In those days he was already fast becoming a household name that stood synonymous for death, violence, and drug addiction. Ochoa was one of Escobar’s most trusted and respected partners and as such offered Miñanco a direct connection to the biggest cocaine source in the world.

Dating the niece of a dictator

Miñanco, however, found more ways into the coke boom. He traveled to Panama and fell in love with Odalys Rivera, the niece of Manuel Noriega, the country’s dictator. Panama was used by Escobar and other Colombian drug lords as a place where they could stash their illicit income. Noriega was paid handsomely to turn a blind eye towards any of the activities the narco kingpins explored in his nation.

Dating the niece of Panama’s dictator and having done time with one of Colombia’s biggest drug lords, Miñanco established a firm place in a global cocaine pipeline that saw drugs flow from South America and Panama into Spain’s Galician coastal region. He made millions and began acting in much the same way Pablo Escobar did in Colombia. In 1986, he bought Pontevedra football (soccer) club Juventud Cambados and helped them climb from the bottom leagues up to the Segunda División B. To celebrate the club’s promotion, Miñanco treated all the players and staff to a tour through Panama and Venezuela. When the club’s old and dilapidated stadium needed a renovation, Miñanco stepped in with cash and built a new stand that could hold 2,000 fans.

Spending money like water on his own football club, big yachts and luxurious cars and mansions annoyed those in law enforcement. In 1990, he was busted smuggling 2.5 tons of cocaine and sentenced to 20 years in prison. He got out early and was arrested again in 1997, this time for smuggling 6,000 kilos of hashish. He was also indicted for his role in smuggling 5,000 kilos of cocaine. That shipment earned him a prison sentence of almost 17 years in 2004. He was also fined nearly €400 million euros.

Each time he was sentenced, Miñanco kept his mouth shut and did his time. Each time, he was released early and went right back into the world of fast money. In February of 2018, he was arrested again. Authorities allege that he ran an international drug organization - with members from Italy, Albania, and the Netherlands - from his prison cell. 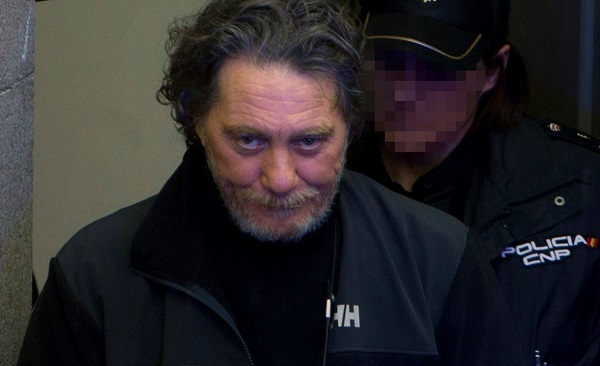 Prison bars could not stop Miñanco’s influence. In 2011 it became known he had bribed the warden at Huelva prison where he was locked up. Director Francisco Sanz had received two Mercedes-Benz cars in exchange for favorable treatment inside his penitentiary.

Such exploits intrigued producers of Netflix television series Fariña. They wrote a screenplay which they sent to the imprisoned drug boss. Police agents discovered the play inside his cell during a search. Fariña aired in 2018 on Netflix, starring Javier Rey as Miñanco. The series was released under the English title Cocaine Coast.

Despite the Hollywood fame, Miñanco continued his criminal activities. He’s operating on an international level and has a brand name built on decades of experience and a solid reputation carved in stone. Whether he will be able to undertake such activities while breathing fresh air as a free man is an outcome that is a lot less certain.