Are you ready to listen to some stories about the New England Mafia family? Then you’re in luck! The Street Corner Soapbox is a brand-new podcast presented by co-hosts Rob Falso and Lord Willin and recently sat down with two individuals who shed some light on the secretive world of La Cosa Nostra where omerta ruled supreme.

Falso and Willin are two self-proclaimed cultural outlaws who say they “will be unleashing a true perspective from the darker corners of society with plenty of street sense and comedic relief to balance the positive with the negative.”

One of their first guests is Jerry Tillinghast (right), a Providence legend and alleged former mob enforcer. He came to talk about his autobiography “Choices: You Make Em, You Own Em: The Jerry Tillinghast Story”. On the podcast they discuss some of the highlights of the book and Tillinghast gives a riveting perspective on what it was like growing up in the streets of Providence during what some would call “The Golden Age of Organized Crime”. He also talks about befriending “Dapper Don” John Gotti. 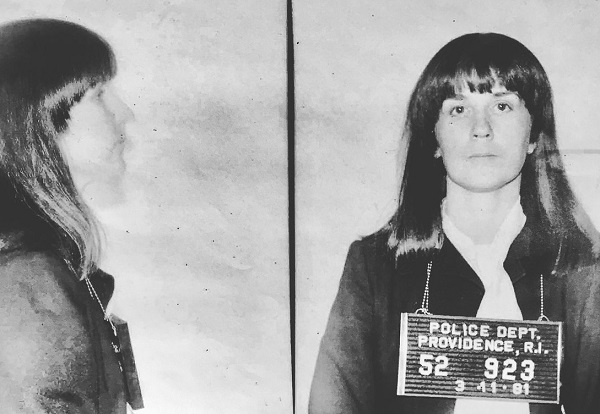