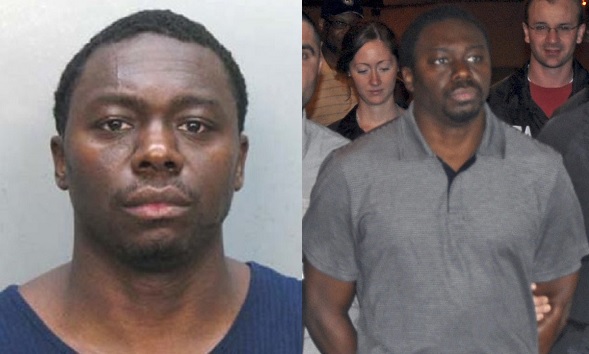 Rappers want to be gangsters and gangsters want to be rappers. Still, you are what you are as the case of James “Jimmy the Henchman” Rosemond illustrates perfectly. As the founder of rap music management company Czar Entertainment, he mingled with New York’s top hip-hop talent. But as the head of a violent drug trafficking organization, he mingled with wolves and coyotes, hitters and sicarios. It didn’t take much for both worlds to collide.

Made famous by rapper 50 Cent, rap group G-Unit scored a bunch of hits with their brand of New York gangster rap. They believed their own hype and in March 2007, several of its members, including Marvin Bernard, known to rap fans as “Tony Yayo,” and Lowell Fletcher, known as “Lodi Mack,” assaulted James Rosemond’s son. 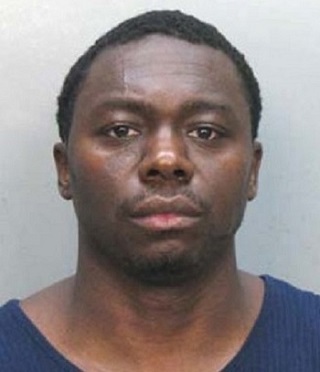 Though he was not seriously injured in the assault, and Fletcher ended up serving prison time for his involvement in the assault, “Jimmy the Henchman” (right) could not let such disrespect fly. You had the rules of society and then you had the rules of the underworld. He may have strut around the legitimate world of music and industry, at his core Rosemond remained a hardcore gangster. One that commanded an army of killers.

Rosemond recruited a crew of men to murder Fletcher upon his release from prison by promising at least $30,000 in payment for his murder. At Rosemond’s direction, members of the murder crew selected a dark and secluded location for the murder in the vicinity of Mount Eden and Jerome Avenues in the Bronx, and lured Fletcher to that spot.

When Fletcher arrived there in the evening on September 27, 2009, a member of the murder crew stepped out of the shadows and fired five bullets into Fletcher’s back and arms using Rosemond’s .22 caliber handgun with a silencer. Fletcher died later that night. On October 2, 2009, the crime boss had a trusted employee of his drug organization provide a kilogram of cocaine – worth about $30,000 in street value – to a member of his murder crew as payment for the murder.

All of this came out in the open when prosecutors hit Rosemond with a murder indictment and he stood trial. In February and March 2014, a mistrial was declared after the jury was unable to reach a unanimous verdict on the counts against Rosemond relating to the murder-for-hire of Fletcher.

A second trial was set for December 2014 in which Rosemond was convicted on all counts. On appeal to the United States Court of Appeals for the Second Circuit, Rosemond argued in part that his conviction in this murder-for-hire case should be overturned because certain rulings by the trial court effectively barred him from advancing a line of defense that Rosemond wanted to pursue – namely, Rosemond’s claim that although he ordered hitmen to shoot Fletcher, he did not intend for the shooting to result in Fletcher’s death.

In November 2016, the Second Circuit vacated Rosemond’s conviction and remanded the case for a new trial. The case was reassigned to Judge Kaplan for retrial. Rosemond presented that defense at this third trial, which began on November 6, 2017, and ended on November 28, 2017, when a unanimous jury found Rosemond guilty of all the charges against him.

Rosemond faces a mandatory minimum sentence of life in prison and is scheduled to be sentenced on March 13, 2018. Not that it will matter, he is already serving a life sentence after he was convicted of drug trafficking, obstruction of justice, firearms violations, and financial crimes in the summer of 2012.