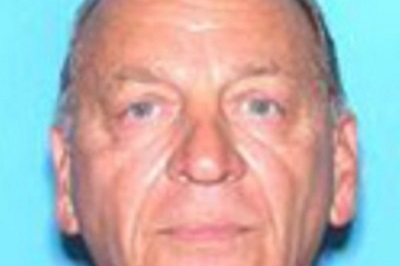 DeCavalcante crime family capo Charles Stango was sentenced to 10 years behind bars yesterday for using a telephone to plan the murder of a rival mobster. In addition to the prison term, the judge sentenced 73-year-old Stango to three years of supervised release.

The New Jersey Mafia captain had previously pleaded guilty to one count of knowingly using an interstate facility – the telephone – with the intent to murder a rival. He also pleaded guilty to violating the terms of his supervised release, which he was serving following his imprisonment on racketeering charges in New York.

Stango was arrested on April 14, 2015, as part of a sweep of DeCavalcante crime family wiseguys that operated in New Jersey and elsewhere. Based on tape-recorded evidence uncovered during the investigation, Stango believed that his mob rival had falsely held himself out to be a “made man” within the DeCavalcante family. Stango refused to recognize the man’s alleged new status.

Adding insult to injury, Stango then believed his mob rival to have intentionally insulted a high-ranking family member, which he felt deserved the ultimate punishment: Death. He offered up to $50,000 to two assassins to carry out the order. The two assassins were, in fact, undercover FBI agents. Law enforcement officials closed down the investigation to ensure Stango’s intended victim’s safety, and he was never harmed.

Six of Stango’s co-defendants, including his son, Anthony Stango, have pleaded guilty to various crimes – including distribution of significant amounts of cocaine and attempting to set up a prostitution business – to enrich crew members and the crime family.