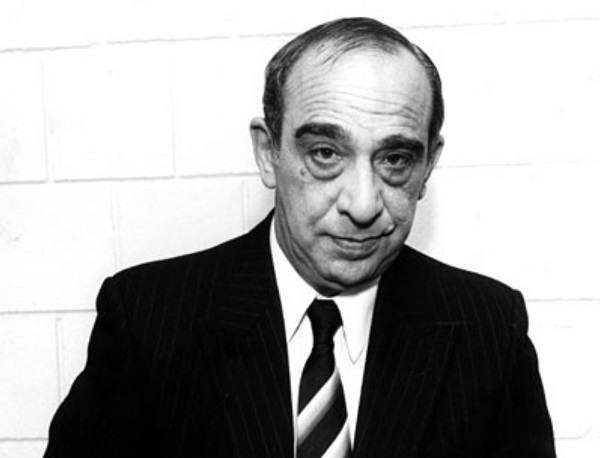 Colombo crime family boss Carmine Persico has passed away. He was 85. The New York Mafia boss was known for his tenacity and ruthlessness. Despite being locked up for life, he maintained an iron grip on his mob family from behind bars. He was a pure survivor. Right up until the moment he sighed his last breath.

Persico was serving a 139-year sentence when he died. A result of two federal racketeering trials in the 1980s. The first found him guilty of overseeing the Colombo family’s control over several unions, primarily the District Council of the Cement and Concrete Workers, through which the Colombos extorted millions of dollars from construction companies in New York. He was sentenced to 39 years in prison for that.

The second trial was known as the Commission Trial and ensnared the top leadership of New York’s five mob families, including Persico. All defendants were convicted on all charges and all leaders were sentenced to 100 years in prison.

Life behind bars did not bring an end to Persico’s rule over the Colombo family. Using relatives, like his brother and later his son, both men are named Alphonse, and his other brother Theodore, he managed to control his clan from his prison cell.

Not that things went without a hitch. Colombo family capo Victor Orena liked being acting boss and refused to relinquish his spot to Persico’s son Alphonse in 1991. After he made his claim to the throne a war broke out between Orena’s faction and those loyal to Carmine Persico. Bodies were dropping all over New York bringing about outrage and fear among citizens. Police and the FBI turned on the heat and indicted scores of Colombo gangsters, including Orena. 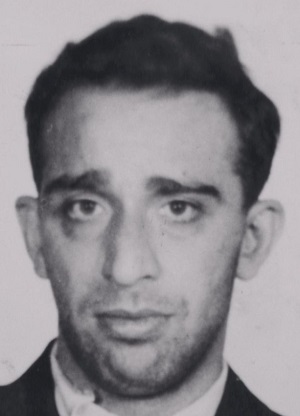 As the smoke cleared, Persico emerged as the winner. In the following decades he continued to dictate who would run the family and how, using his relatives and trusted individuals who by now knew the position wasn’t worth fighting a war over.

It was a situation befitting Persico. Growing up on the mean streets of Brooklyn, he had always managed to come out on top despite a scrawny, small stature. His toughness was legendary. He fought his way to become the leader of the Garfield Boys, a youth gang that extorted lunch money from other students and was eventually arrested for the fatal beating of another youngster in 1951 at age 17. The charges were dropped but his reputation was now solid as a rock.

The career of a made man

He was recruited by the Mafia family run by Joseph Profaci and became a made man while only in his mid-twenties. As a member of the crew led by capo Frank “Frankie Shots” Abbatemarco, he was involved in gambling, loansharking, and hijackings.

Persico was close to the Gallo brothers, Joseph, Larry and Albert, and would join them in their revolt against Profaci for a bigger piece of the criminal pie left in the wake of the demise of their captain Abbatemarco. It was to become known as the first Colombo war.

It was here that Persico earned his second nickname. Known mostly as “Junior” he now was called “The Snake” behind his back. Not for turning on his boss Joe Profaci, mind you. But for turning on the Gallo brothers.

Persico switched sides back to Profaci not long after the fighting had erupted. When Persico asked to have a chat with Larry Gallo at a South Brooklyn bar called Sahara Club in August of 1961, Gallo thought it was to welcome Persico back into the fold. He thought so right up until a third man dropped a rope around Gallo’s neck and tried to strangle him. Gallo only survived because a beat cop walked in on the crime scene.

The attempted hit was later immortalized in The Godfather part II.

Omerta and life and death in the Mafia

Larry Gallo stayed true to omerta, the code of silence, and refused to identify the men who had tried to end his life. Instead, he would handle this the old-fashioned way. By biding his time for the perfect moment. That moment came two years later in May of 1963 when the Gallo crew riddled a car Persico was sitting in with bullets. He was hit in the head, arm and hand, but survived. According to gangland folklore, he spat out the bullet that punctured his mouth. Then, badly wounded, he drove himself to the hospital. When a detective came by to ask him about the incident, Persico just shook his head. He had nothing to say. Omerta was a code he lived by.

After the assassination attempt on Joseph Colombo on June 28, 1971, Persico seized control of the family. Under his watch, “Crazy Joe” Gallo was whacked in front of Umberto’s Clam House in Manhattan’s Little Italy.

After serving a few years on loansharking and hijacking charges, Persico was released from prison in 1979. At age 46, he could finally begin to enjoy his position of power, influence, and wealth without worrying about any Gallo brother causing a fuss.

By then, however, the good days were coming to an end. A combination of RICO, informants, and increased pressure from law enforcement were slowly decimating the mob. After enjoying just a few years of his hard-fought spot on top of the Colombo family, Persico went down for life.

Down but not out, though. As stated earlier, he remained the official boss. For Persico losing was never an option. Giving up wasn’t either. He kept his head high and soldiered on despite being shot or locked up for life. He accepted the life with all its ups and downs. It just so happens that death is a big part of it.