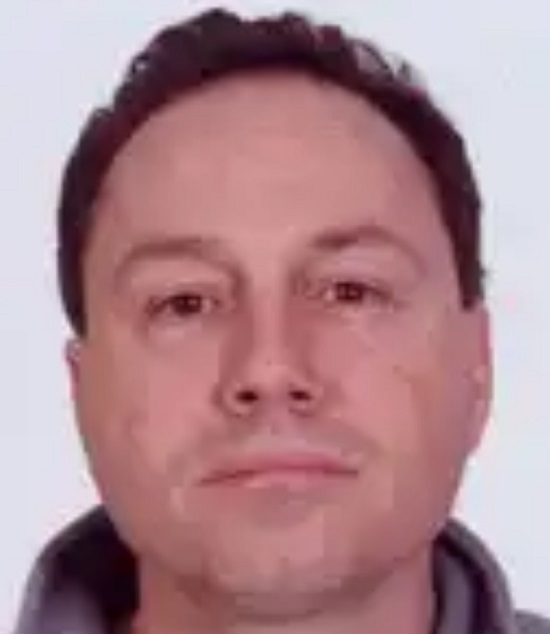 Genovese crime family mobster John Tortora Jr. (photo above) was hit with a superseding indictment on Wednesday charging him with destruction of evidence, falsifying records, and obstruction of justice. In August he had already been charged with racketeering and murder-for-hire. These latest charges stem from his acts to hinder the government’s case against him.

The United States Attorney for the Southern District of New York, Geoffrey S. Berman, said that “in an attempt to hide his illegal racketeering activity, [Tortora] was willing to destroy evidence and obstruct justice. Thanks to the ongoing efforts of the FBI and the Yonkers Police Department, [his] alleged attempts to impede the criminal justice process have resulted in his being charged with additional federal crimes.”

61-year-old Tortora will be arraigned on the new charges on November 19, 2018 at the United States Courthouse in Manhattan. Prosecutors claim the Genovese family wiseguy played an alleged role in destroying video recording evidence and in the subsequent creation of a letter containing false information about the destruction of that evidence, which was provided to the U.S. Attorney’s Office.

The added charges could mean significant time behind bars. Each count carries a maximum penalty of 20 years in prison.

Tortora was arrested on August 2 for his alleged role in the murder of Richard Ortiz, who was stabbed to death in Yonkers on November 11, 1997. Prosecutors claim “Johnny T.” hired others to kill Ortiz in order to move up in the Genovese family.