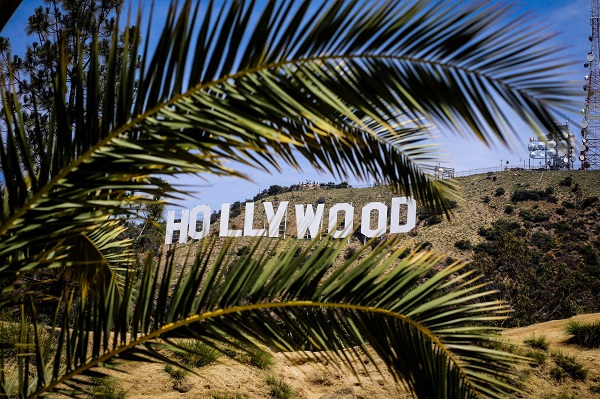 Organized crime is big business. And not just of the illegal kind. Each year, millions are made by film studios, writers, and media giants by turning stories about stone cold gangsters and Mafiosi in cold hard dollars.

We at Gangsters Inc. thoroughly enjoy these products and decided to shine some light on them in this section. This is where we discuss the true story behind some of cinema’s biggest mob classics and keep an eye out for stories about the mob in Hollywood and showbiz, either as a connection or on the silver screen.

Below are some stories, for film trailers visit Gangsters Inc. at the movies.

A New York Mafia capo, a member of the Yakuza, a mob soldier, ex-convicts & an Irish gangster rate crime movies

Gangster movies around the world: A Greatest Hits

Hardened gangster told child actor: “You are the only person who said that to me and lived to tell tale”

The facts behind the Gotti biopic starring John Travolta

The Truth Behind Movie Classic Goodfellas

The Truth Behind Movie Classic Casino

The Facts Behind the Kansas City Mob depicted in Fargo

Inside the FBI: New York - From hunting mobster to fighting terrorism

The story behind the documentary: Back Home, Years Ago: The Real Casino

SNL does The Sopranos finale parody

Gangsters Inc. interview with John Gotti Jr. in which he discusses the movie about his father's life

"Bodie" Barksdale, inspiration for The Wire, dead at 54

Will Johnny Depp's Whitey Bulger stick to the facts?

What was Sean Penn's role in the capture of El Chapo?

How someone stole the watch off a dying Tony Soprano

How the Chicago made its Hollywood dreams come true