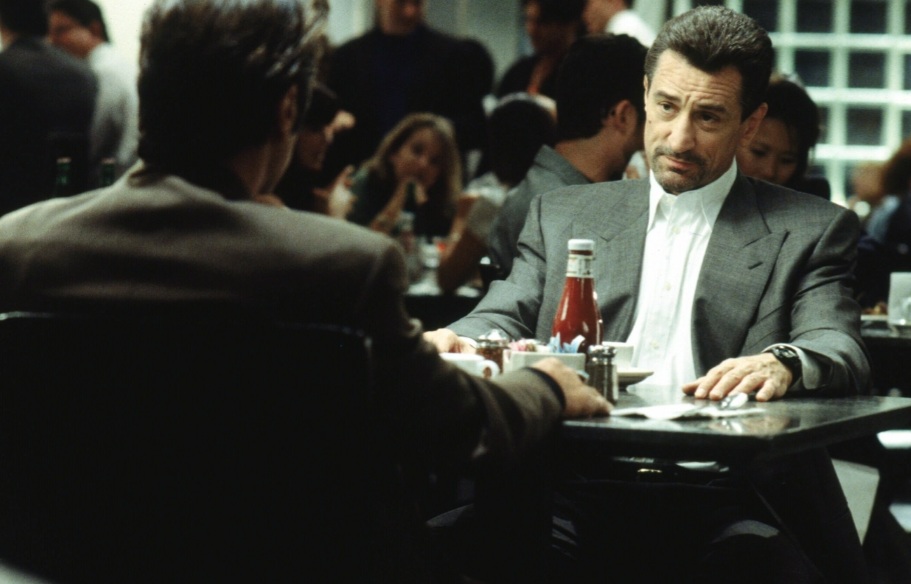 When it comes to organized crime, Gangsters Inc. prefers to get its information straight from the main source. Interviewing gangsters, Mafiosi, cops, FBI agents, journalists, and writers is the way to get to the bottom of the seedy underworld. Especially one on one.

Here are a few of our interviews:

Gang Rules: Growing up inside the LA gang life

Fitness Behind Bars: Gangsters tell how they train their bodies and minds in prison

“We were elite and acted like it.” Former Hells Angels boss George Christie sits down with Gangsters Inc.

The life of a US Marshal: Hunting fugitive mobsters andstaying one step ahead of cunning gangsters

Prison Breaks: From mobsters to drug lords, the men who escaped from prison

Deal with the Devil - Q&A with author Peter Lance

Interview with Sandra Harmon, author of Mafia Son: The Scarpa Mob Family, the FBI, and a story of betrayal

Interview with the men behind Crime Beat Radio

Gangsters Inc. sits down with makers of Drug Lord docu