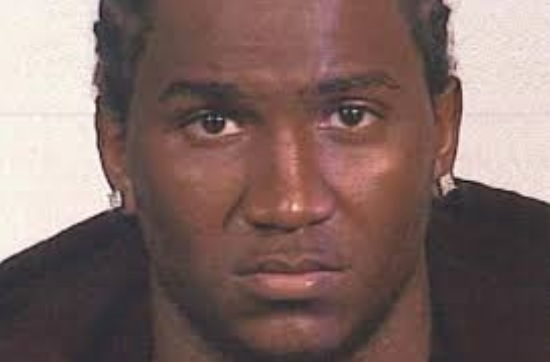 They called him “Fresh.” But chances were that after a meeting with him, you were anything but and more likely rotting away in a shallow grave. As a hitman for the Rival Impact street gang, Frank Smith was a cold-blooded killing machine on the streets of New York.

The gang life was all Smith knew. He’s been a member of Rival Impact since 2000 and would remain one until they locked him up. The Rival Impact gang was based at the Mermaid Houses in Coney Island. For more than a decade, the gang engaged in heroin and crack distribution and violence, including murders, attempted murders, robberies and assaults.

Its members had been at war for some time with members of Thirty-O, a street gang based in and around the Coney Island Houses. After Rival Impact gang member Vincent Carmona was slain by Thirty-O crew members, Smith plotted killing members of Thirty-O, specifically Terrance Serrano and Rashawn Washington, whom he believed shot Carmona.

On October 4, 2010, Smith and a Rival Impact gang member drove to East 19th Street in Manhattan where they found a parked car belonging to Serrano and Washington. After Serrano and Washington approached and entered the car, Smith ran to the car and opened fire, killing both men sitting inside.

On June 4, 2018, following a three-week trial, a federal jury in Brooklyn returned a guilty verdict against Smith on charges of racketeering and two counts each of murder-in-aid-of racketeering and causing a death through the use of a firearm. When sentenced, Smith faces two mandatory terms of life imprisonment for the murders of Terrance Serrano and Rashawn Washington.

UPDATE: On Monday, September 27, 2021, 36-year-old Smith was sentenced to two mandatory life sentences plus an additional 20 years’ imprisonment for racketeering, including predicate acts of murder conspiracy and narcotics offenses, as well as two counts of murder-in-aid-of racketeering for the murder of rival gang members Terrance Serrano and Rashawn Washington. He was convicted by a jury in June 2018 following a three-week trial.