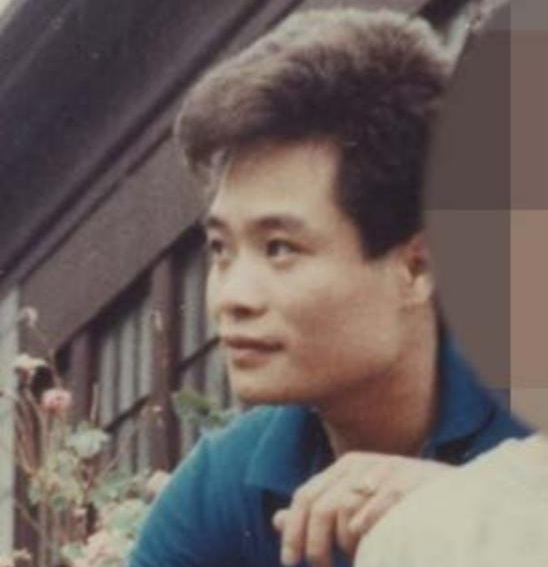 Authorities are stepping up their hunt for Hung Tien Pham, a hitman of Boston Chinatown’s Ping On Triad, who is wanted for the brutal execution-style murders of five men at a Chinatown social club in Boston, Massachusetts, 30 years ago this week.

Pham (photo above) was known as a major associate of Asian organized crime at the time of his becoming a fugitive. If he is still alive, he would be 60 years old. He was born in Mong Cai, Quang Ningh Province, North Vietnam. He is a Vietnamese national of Chinese descent and is fluent in Vietnamese, Chinese, and English. At the time of the murders, he was a legal, permanent resident of the United States. 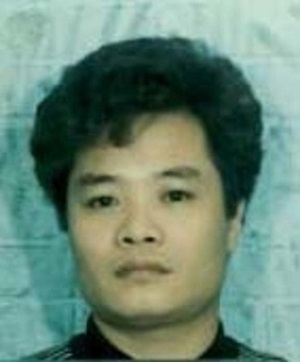 In the early morning hours of January 12, 1991, Hung Tien Pham (right) entered an illegal gambling den located at 85A Tyler Street in Boston, Massachusetts, and allegedly shot six men, execution-style, while they were playing cards. Of the six victims, only one survived the attack, and he subsequently identified Pham, along with Nam The Tham and Siny Van Tran, as the shooters. Six days later, on January 18, 1991, a warrant was issued for Pham’s arrest following his indictment by a grand jury in Suffolk County Superior Court on five counts of murder, one count of armed assault with intent to murder, one count of conspiracy, and one count of carrying a firearm without a license.

Following the massacre, it is alleged that Pham left his two children and their mother and drove to Atlantic City, New Jersey, to gamble and then to New York, New York, where he boarded a flight for Hong Kong on February 1, 1991. A federal arrest warrant was issued for Pham on February 15, 1991, by a United States magistrate judge in the District of Massachusetts, charging him with unlawful flight to avoid prosecution for the crime of murder.

In addition to the quintuple homicide, Pham is also wanted by the Boston Police Department for another murder that occurred on January 8, 1991, four days before the massacre.

After a decade-long international manhunt, Tham and Tran were arrested in China and, following extensive diplomatic negotiations, returned to the United States in 2001. In 2005, Tham and Tran were convicted of murder in Suffolk County Superior Court and are currently serving five consecutive life sentences. Pham remains a fugitive and his last known location was Bangkok, Thailand, in the mid- to late-1990s.

Investigators have determined that in the 1980s and early 1990s, Pham was a major associate of Asian organized crime, specifically the Ping On crime syndicate, operating in Boston, Philadelphia, Chicago, and Toronto, Canada. He also has family in the San Francisco Bay area of California, South Korea, and North Vietnam, giving him various locations to find a hiding place or shelter.

The FBI is offering a reward of up to $30,000 to anyone who can provide information leading to Pham’s capture and conviction. He should be considered armed and dangerous and an international flight risk. Pham has held a variety of jobs, including but not limited to, a cook, waiter, bicycle repairman, and floor sander. He was also known to be a big spender who liked flashy cars and cognac.

The public is being asked to review Pham’s wanted poster which includes new photographs, including an age-progressed photo of him at 60 years old. An international publicity campaign launched this week includes the launch of a webpage on fbi.gov; social media outreach on Twitter, Facebook, and YouTube; and targeted publicity in the cities to which Pham has been tied. The public can play an active role in helping law enforcement find the subject by sharing links to the website and official social media content.

“As alleged, this cold-blooded killer has been on the run for 30 years, and we’re hoping this reward will incentivize anyone with information on Pham’s whereabouts to come forward so we can we bring him to justice for his role in one of the bloodiest massacres in Boston’s history,” said Joseph R. Bonavolonta, special agent in charge of the FBI Boston Division. “The six victims and their families who suffered so much deserve nothing less, and we will not rest until Pham has been held accountable for these horrific crimes.”

“For those of us who were in the Boston area 30 years ago, the massacre is something that cannot be forgotten. Five families lost their loved ones that night, the one surviving victim’s life was changed forever, and an entire neighborhood was traumatized. Boston remembers these lives that were brutally taken. It took years to find Pham’s co-defendants, and we will not rest until Pham is brought to justice and held accountable. There is no statute of limitations on murder. We will not stop looking until we find him,’’ said Suffolk County District Attorney Rachael Rollins.

The FBI is offering a monetary reward of up to $30,000 for information leading to the location, arrest, and prosecution of this individual. Anyone with information regarding his whereabouts should take no action themselves but should immediately call the FBI at 1-800-CALL-FBI (1-800-225-5324), their local law enforcement agency, or their nearest American embassy or consulate. Tips can also be submitted at tips.fbi.gov.