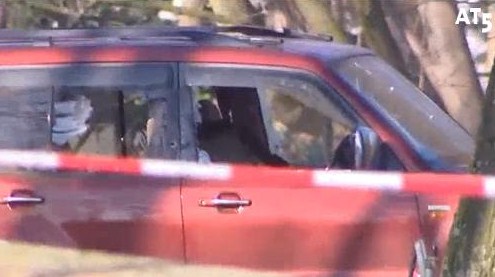 Another one bites the dust. On Monday, one of the most powerful gangsters in The Netherlands was the latest to be added to an impressive list of Dutch underworld murders. Crime boss Stanley Hillis (64) was shot to death as he sat in his SUV at an Amsterdam parking lot around 12.30 in the afternoon. According to local newspaper Het Parool, he was scheduled to meet Donald G., another top crime figure and one that was a former associate of his. 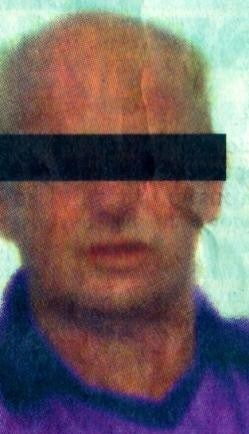 Hillis (right) is a well-known name in the criminal world. After spending some time in the French foreign legion, he started out as a bank robber, working closely with the Serb Zeljko Raznjatovic, also known as Arkan, who would become a notorious warlord during the civil war in Yugoslavia. By the 1990s, Hillis had become one of the leading members of the Amsterdam underworld. He was rumored to be involved in drug trafficking, smuggling hashish and ecstasy.

In theory, crime bosses should be relatively safe from the violence that takes place on the streets that fall under their supposed rule. In The Netherlands, however, many top criminal figures have been killed in rapid succession. The first one to fall was Klaas Bruinsma, who was shot to death in front of the Hilton Hotel in Amsterdam in 1991. In the two decades that followed many men would end up the same way. Including several close associates of Hillis. The murders are said to stem from a war between home-grown Dutch gangsters and a group of Serbs led by Sreten Jocic, but much is still unknown about who ordered certain killings and who executed the orders. Hillis’ name also came up in numerous investigations and during trials, but he was never charged.

With the death of Stanley Hillis the Dutch underworld loses yet another big name. Dutch weekly Vrij Nederland reported Hillis was viewed as a Dutch “capo di tutti capi”, and with the imprisonment of ‘famous’ gangsters such as Dino Soerel and Willem Holleeder, the media was focusing a lot of attention on Hillis as the new leading man. Hillis himself, meanwhile, was spending more and more time abroad, in Spain and the Dutch Antilles. According to his lawyer, he was more worried about a possible police investigation into his alleged criminal activities than hit men looking to put him to sleep.

Police are asking witnesses to step forward with any information. The assassin, or assassins, managed to flee the crime scene and is/are still on the run. As of yet, nothing is known about the possible motive behind the gangland killing. What is clear, is that the life of the man known as “the old guy” because he had survived for so long in a world filled with treachery and violence has come to an end. What will happen next, is anyone’s guess.