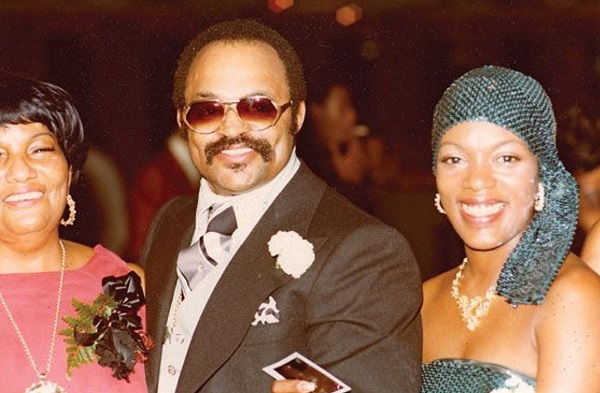 Leroy "Nicky" Barnes is a legend of African American organized crime history. Once a dope fiend himself, he kicked the habit, and became the main distributor of heroin in Harlem, NY. In 2007 his autobiography "Mr Untouchable: The Rise, Fall, and Resurrection of Heroin's Teflon Don" was released. In it Barnes tells his story. How he started out, how he came to dominating the heroin scene in Harlem, how he was betrayed by those he trusted, and how he took revenge by becoming a government witness.

The first heroin Nicky Barnes ever sold was that of his father. His father was holding it for a streetcorner dealer. Barnes sold some of it to older neighborhood guys. It was easy money and in his book Barnes writes that was when he learned the value of heroin. He started dealing for a bigger dealer named Fat Herbie. Herbie brought him into contact with the Italians. The Italians were the ones importing all the heroin. Their stuff was top notch, just like their reputation. Fat Herbie's connection was Frank Madonna. Frank had a smaller brother named Matthew. Matthew, nicknamed Matty, combined streetsmarts with a hot temper. A few weeks after meeting Barnes, Matty shot dead one of Fat Herbie's dealers for trying to make fun of him. But Barnes and Matty Madonna would meet again. 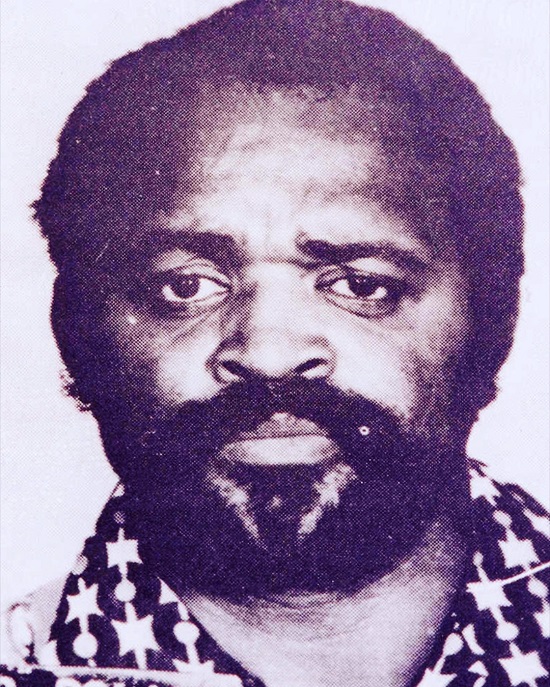 By the 1950s Nicky Barnes was selling packages and turned $1600 a day. Using some of the money, he hired a guy to work security, and streetdealers. Barnes prided himself on selling quality stuff, he "kept the cut low and the quality high. I was an addict. I knew what addicts wanted." By 1959 people on the street were asking for "that Nicky Barnes thing." Barnes had his first taste of success, but his first taste was cut short when his operation was busted and he was sent to Green Haven State Prison for five years.

In Green Haven Barnes met up with Matty Madonna, who was doing a 20 year bid for the murder of one of Fat Herbie's dealers. The two men started talking and became friends. They were both from Harlem and chatted about the basketball games there. But inevitably the conversation turned to drugs. Madonna even gave Barnes tips on how to get organized: "If you wanna be protected from the powder, you gotta treat it like you're the don. You want all the profits to flow up, and all the risks to flow down. Use your captains, your capos, to pick up the money and make the drops. Use your soldati for dealing. You need at least three levels between you and the powder, 'cause each level is a layer of protection. You might have as many as fifty people working under you, so that's why you gotta be organized." After three years at Green Haven Barnes was educated...and released.

He now had the big connections that could make him some serious money. Once he got out Frank Madonna gave him a half kilo heroin on consignment, a couple of thousand to buy a car and rent a stash house. With that Barnes went to work. He knew that if he wanted to be big he needed strong men in his organization. After some searching he found seven men who could become his partners. Those men were Joseph "Jazz" Hayden, Wallace Rice, Thomas "Gaps" Foreman, Ishmael Muhammed, Frank James and Guy Fischer. With these men Barnes would form what they called The Council.

In the 1970s arrived Nicky Barnes had his operation going. He and Matty Madonna had a certain way of exchanging the drugs. One of Madonna's men would park a car packed with say thirty kilos in the truck at a pre arranged spot. Madonna would then give the car key to Barnes. Then one of his men would step into the car and deliver the drugs. Once the drugs were sold Barnes would let one of his men park a car filled with money. He then passed the key to Madonna. It was a great operation for both men, they made millions. 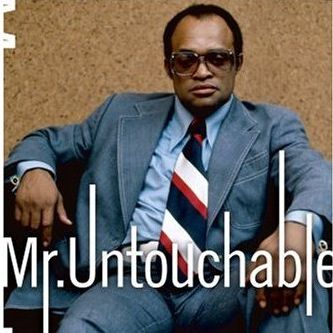 In 1977 the good times were over. Leroy "Nicky" Barnes and twenty-four other members of his organization were arrested. Barnes was the only one who was charged with heading a Continuing Criminal Enterprise. The media was buzzing with the news of the arrest and coming trial of this heroin kingpin. Barnes was on the cover of New York Times magazine, which labeled him "Mr Untouchable." The jury in his trial would be the first anonymous jury in US history. The jury found Nicky Barnes guilty. His trusted associate Guy Fischer was more lucky the jury was deadlocked on his case, so he walked. It turned out later Guy had bribed a juror to get the jury deadlocked on his case. The Council knew about Guy's plans to bribe a juror, but Guy had told them it hadn't worked out. In January 1978 Barnes was sentenced to life imprisonment without parole and fined $125.000.

Barnes seemed set to do his time like a man. He spent seven months in "the hole," solitary confinement, but didn't break. On the outside things weren't going so well though. His associates were fucking up the entire operation. Guy Fischer was doing things on his own, and seemed the only successful guy. Barnes had two women on the outside. Both were living on his fortune, and both lied and cheated on him. One was having an affair with another drugdealer, and he had moved in with her. Her home wasn't her home though, Barnes owned it. His other woman was having an affair with Guy Fischer. Barnes was getting fucked in all the wrong ways. He wanted revenge. He decided to cooperate with authorities.

Barnes's testimony helped send most of his crew away to prison. The person he hated most, Guy Fischer, would spend the rest of his life in prison. He is still in prison, serving his time at Allenwood Federal Penitentiary. Barnes dedicated his book to him. Barnes was released from prison in August 1998, at age 64.

During his criminal career, Barnes had one big rival: Frank Lucas. His story was immortalized in the movie American Gangster in which Lucas was portrayed by Denzel Washington. Barnes was played by Cuba Gooding Jr. and portrayed as a flashy, brash, ignorant young thug. Since the movie's release, many details have been labeled as fiction.

However, when Lucas passed away on May 30, 2019, reporters of the New York Times began to ask around about the status of Barnes. After his disappearance into the witness protection program, he had only appeared in the limelight with his book and movie documentary. Then he vanished once more. A final time, the journalists found out.

They talked to one of Barnes' daughters and a former prosecutor who told them that Barnes had passed away in 2012. He was 78 or 79.