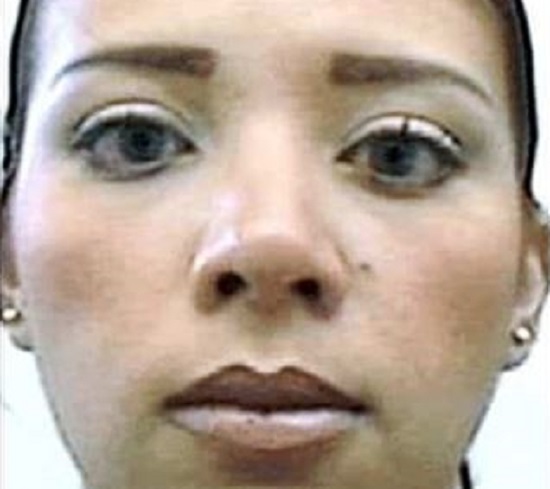 Talk about walking straight into a trap! 33-year-old Jessica Johanna Oseguera Gonzalez (photo above) was arrested at the federal courthouse in Washington last week where she was trying to see her brother. Why is this a trap, you ask? Well, their father is one of Mexico’s most powerful cartel bosses.

And one of the country’s most wanted fugitives as well. Nemesio Oseguera Cervantes, known as “El Mencho”, heads the Cartel de Jalisco Nueva Generacion (CJNG) and has a $10 million dollar bounty on his head courtesy of the DEA. He faces drug charges in Washington and Mississippi.

His son, Ruben Oseguera González, nicknamed “El Menchito,” was seen as his father’s second-in-command and is charged with trafficking cocaine and meth in the United States between 2007 and 2017. He was arrested in Mexico in 2015 and fought hard against his extradition. He failed, arriving on American soil two weeks ago.

He appeared in a Washington courtroom on February 26 for a detention hearing, where he pleaded not guilty to drug and weapons charges. His sister had hoped to see her brother there, but was in handcuffs pretty soon after entering the property. 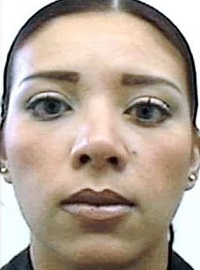 She was hit with a five-count indictment that alleges that she “engaged in transactions or dealings in property or interests in property with five business entities, which have been designated by the Department of Treasury’s Office of Foreign Asset Control (OFAC) as Specially Designated Narcotics Traffickers pursuant to the Foreign Narcotics Kingpin Designation Act. The businesses are alleged to provide financial support to, and are subject to the control of, the CJNG. As a result, U.S. persons are generally prohibited from engaging in transactions with them.”

Just like her father and brother, Jessica Oseguera Gonzalez also has a nickname: “La Negra.” And just like her brother, she pleaded not guilty.