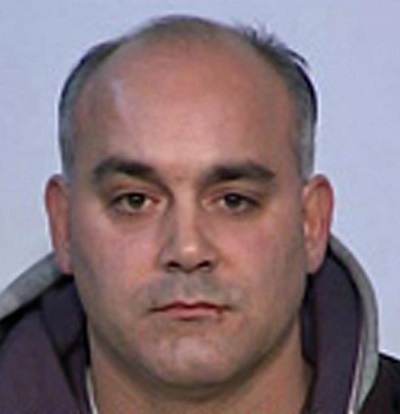 Giovanni "John" Cerbone is an alleged made member of the Colombo crime family in New York. According to Assistant Brooklyn U.S. Attorney Elizabeth Geddes, 43-year-old Cerbone is part of the crew run by Colombo captain Joseph Amato.

Though he has a steady job working as a plumber, authorities caught Cerbone on drug and money laundering charges in a sting operation. He eventually pleaded guilty to distribution of cocaine, marijuana, and oxycodone pills, and laundering the proceeds of his crimes.