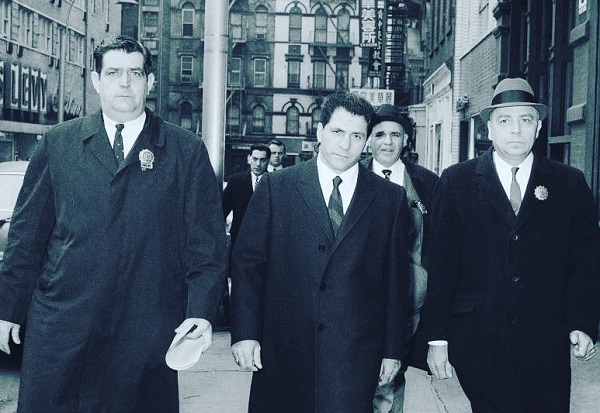 Franzese once told an associate: “I killed a lot of guys. ... You're not talking about four, five, six, ten.” He was a feared and favored hitman within the New York Mafia’s Colombo crime family, but was also highly respected for his ability to switch between vicious killer and intelligent businessman with an amazing ability to earn money.

But despite earning high grades in all these areas, he was best-known within the underworld for his willingness to do time and keep his mouth shut. He took a 50-year sentence without blinking and would eventually serve almost 40 years behind bars. At 100 years of age he was the oldest inmate in the prison system.

His reputation saw to it that his sons, Michael and John Junior, were welcomed with open arms in the Colombo family. Michael Franzese would make his father proud after becoming a capo and one of the Mafia’s biggest moneymakers by earning hundreds of millions from a gasoline tax scam.

However, though they inherited their father’s brawn and brain, they were lacking when it came to keeping their mouths shut. Both made statements in court and began working with law enforcement. Michael Franzese would eventually cooperate in certain cases, causing his father to disown him. John Jr. even went a step further by testifying against his own father at his 2010 racketeering trial in which “Sonny” was charged with shaking down the Penthouse and Hustler strip clubs in New York City. 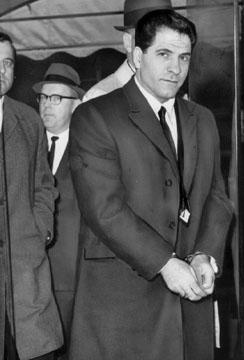 A man must have a code

For a man that put so much value in omerta, seeing his two sons testifying in court must’ve caused him more pain than any bullet could have achieved. Still, as he got older, he had become more forgiving. He patched things up with Michael, who would post photos of him and his father having a good time on his social media accounts.

After being released from prison, Franzese enjoyed his last few years of freedom. He had seen it all and done it all. He was walking the streets when the five families were created. Walked alongside many of the guys we only know from old, black and white photographs. Hell, he even whacked a few of those same guys. He climbed the ranks from lowly associate all the way to underboss of a family.

And he did it his way. By staying true to his code.