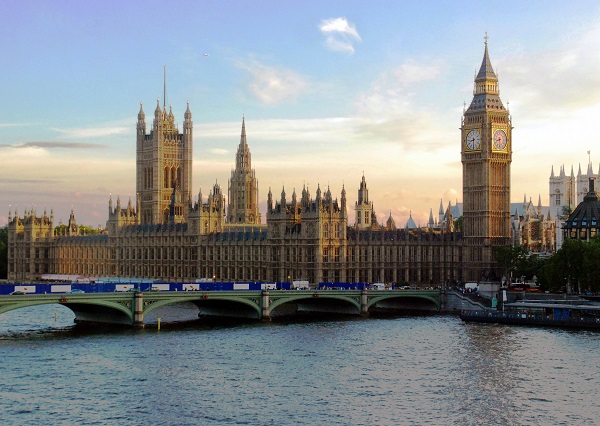 After all these decades, James Bond’s license to kill still sounds pretty cool. Though 007 is far removed from the real-life spies working at MI5, they do have a similar license that gives them a pass to commit crime in the United Kingdom, Theresa May, the country’s prime minister revealed in a text on Thursday.

The document was published after a months-long legal battle by human rights groups Reprieve and Privacy International. It details a direction to the Investigatory Powers Commissioner’s Office, the secret service watchdog, on governing “security service participation in criminality.”

As newspaper The Guardian observed: “It instructs the IPCO to oversee the participation of MI5 agents in criminal activity, which was previously conducted by the now-defunct office of the Intelligence Services Commissioner, under a secret order referred to as the ‘third direction’.”

What type of crime MI5 agents can get away with and when remains confidential and falls under the direction of the British government.

The world is an ever-changing place, but one thing remains the same: It revolves around money. And where there’s money, there is crime. White collar or blue collar, greed does not care. If MI5 seeks to keep the country safe its secret agents might need to win the trust of certain individuals in order to infiltrate criminal organizations and activities.

In Russia, for instance, politics and organized crime have long been intertwined. With many Russian oligarchs operating on Britain’s soil, it makes sense to be able to get one’s hands dirty to get close enough to keep an eye on certain individuals.

Terrorists also remain a very difficult threat as they are seeking cooperation with criminal organizations in order to launder or make money and buy weapons and influence.

Thus, a license to commit crime can be useful to these secret agents. Of course, as always with these types of undercover operations taking place in the shadowy alley between our world and the underworld, we can only hope that the agents involved remember what side they are on.

Otherwise, we might be in for one hell of a mess.