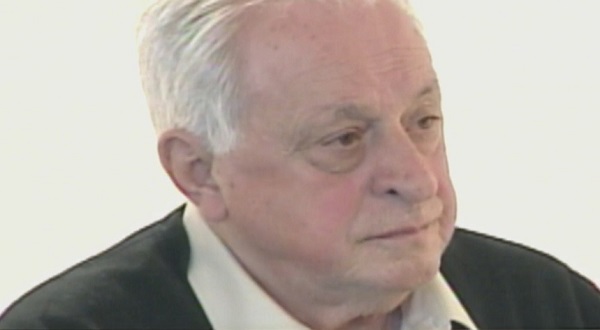 The term standup guy is thrown around a lot in the underworld, sometimes deserved, other times not so much. But if you want to talk about standup guys, you can’t top Patriarca crime family boss Peter Limone. He was framed by the FBI and sentenced to life in prison for a murder he did not commit. And still he kept his mouth shut. No wonder they ended up making him boss.

Limone was born in Boston on May 7th, 1934 to Peter Limone and Antonia Lombardo. He grew up in the West End of Boston and later spent most of his life in Medford. As a youngster, Limone hooked up with the mobsters who ruled his neighborhood, showing much promise and quickly rising up the ranks thanks to his mob mentor and family underboss Enrico “Henry the Referee” Tameleo.

His rise was halted when Limone, Tameleo, Joseph Salvati, and Louis Greco were charged with the 1965 murder of Edward “Teddy” Deegan. Prosecutors based their case on testimony by Boston mob snitch Joseph “The Animal” Barboza. After a trial, the four men were found guilty and sentenced to death – which was reduced to life in prison in 1970 when the state of Massachusetts abolished the death penalty.

Unbeknownst to the public, the judge, and the jurors, however, it turned out that Barboza had lied. He knew who the real killer was, but decided to point his finger at these four men because he had a beef with them. Salvati, Boston mob author Howie Carr writes, “refused to repay $200 he owed Barboza.”

Even worse, the FBI knew Barboza had lied. They knew the four men were innocent and would spend the rest of their lives in prison. They also knew who the real murderers were. But FBI agents H. Paul Rico and Dennis Condon didn’t care. They wanted to take down the New England La Cosa Nostra family at all costs. Also, they wanted to protect their star witness Barboza so he could wreck more havoc on his former colleagues.

Still, some men knew the truth. They knew Limone and company didn’t kill Deegan. But it would take years for them to open their mouths.

And so Limone and his pals sat in a cell. Year after year. On the streets of Boston things changed rapidly. An Irish gangster by the name of James “Whitey” Bulger began taking over the rackets. No one seemed able to stop him. Those that tried either ended up dead or in prison.

The Patriarca crime family, especially, was hit hard by indictments as the FBI cracked down on the perceived greatest threat to law and order in the city. At that time no one could imagine that the FBI was scoring all these successes with the help of the big bad wolf, “Whitey” Bulger, himself.

As the 1990s arrived, Limone had spent over two decades behind bars. By then, Tameleo had already passed away, in 1985. Greco had died behind bars as well. Only Limone and Salvati remained.

By the late 1990s, the unholy alliance between the FBI and mob boss James Bulger had erupted onto the front pages of newspapers and was aired on primetime news shows. People wanted answers. Especially since Bulger had managed to escape his arrest with the help of his FBI handlers.

With the underworld realizing how they had been played by Bulger, it didn’t take long for more guys to flip and open their mouths. This proved to be the break Limone and Salvati were somehow, somewhere still hoping for.

In 1997, Boston hitman John Martorano told the FBI how Barboza had called him in 1967 while he was already in protective custody. He told Martorano that he planned on framing Tameleo, Limone, Salvati, and Greco for the Deegan hit. 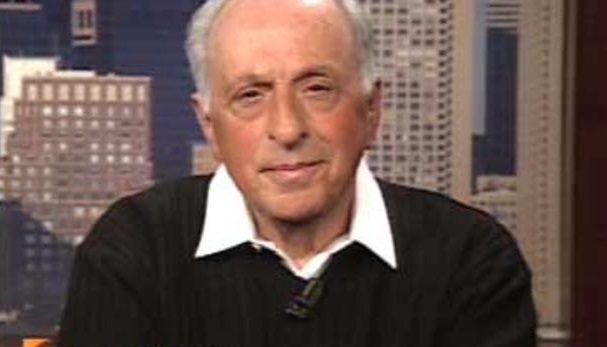 Martorano’s testimony and a largescale investigation into the FBI’s activities in Boston led to the discovery of documents that showed the FBI deliberately withheld evidence that the four men were innocent, then covered up the frameup for decades.

With this new evidence, the verdict against Limone and Salvati was overturned in 2001. After 33 years in prison they were finally able to live in freedom. They also filed a civil lawsuit and were rewarded a total sum of $101.7 million dollars, $26 million of which went to Limone.

You’d expect a newly released man with that much money in his bank account to take it easy and enjoy the rest of his life. You’d expect that, but that is not what Limone had in mind apparently.

Whether he was bored, felt that he had earned it after doing 33 years in the slammer, simply did not give a fuck and wanted to stick up his middle finger to the FBI, or whether he, despite all the egocentric mobsters out there, felt gratitude towards his crime family for sticking by him is unknown, but he decided to go back to “the life” and his colleagues in the Patriarca crime family.

By the late 2000s, he had risen to the top administration in the family, becoming the boss in 2009.

The following year, he pleaded no contest to state charges of extortion, running illegal gambling operations, and loansharking, and was placed on probation for 5 years. A very light sentence, but what were prosecutors to do? The man had done his time and then some.

By now, he was in his late 70s. The last five years, Limone battled cancer and eventually lost. on Monday, June 19th, he died at age 83.

The man who helped him get out of prison told Howie Carr the following about Limone: “He was a real man. He was old-school, a good guy.”