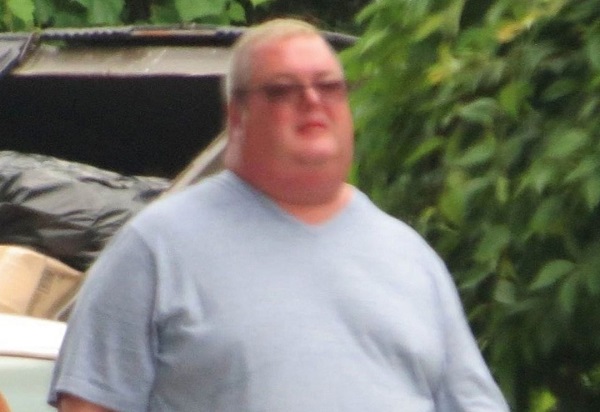 An associate of the Genovese crime family’s Springfield faction pleaded guilty to extortion charge on Tuesday. 52-year-old Anthony J. Scibelli was indicted in July 2019 and is scheduled for sentencing on September 3.

In 2017, Scibelli provided a $5,000 loan to an individual, who made monthly payments of $1,300 until June 2019. Beginning in May 2019, Scibelli used threats as he attempted to collect on that line of credit. Specifically, on June 19, 2019, he threatened and beat the debtor’s head and body for failing to make the monthly $1,300 payment. During the beating, he threatened that the man must have all the money “on the first,” referring to the 1st of the month.

After things had turned ugly, the debtor went straight to authorities and offered his services. He wore a wire and the rest, as they say, is history.

For more on the Springfield faction read: