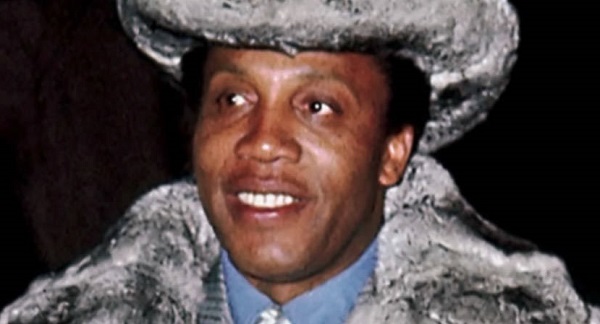 Former Harlem drug kingpin Frank Lucas passed away yesterday. He was 88. Lucas was immortalized in 2007 with the release of “American Gangster”, which detailed his rise and fall but fictionalized a lot of events. Denzel Washington starred as Lucas.

Born in North Carolina, Lucas moved to New York after the Ku Klux Klan murdered his cousin. He got involved in crime and began working for Harlem crime boss “Bumpy” Johnson, who had strong links to the Italian American Mafia.

Not satisfied with playing second fiddle to the mob, Lucas set up his own heroin connection in Asia. It made him one of the biggest drug lords in the United States. His flashy lifestyle, however, attracted law enforcement.

By the 1970s, the DEA brought him down. Lucas was sentenced to 70 years behind bars. Instead of doing his time, he turned government witness. His testimony earned him his freedom and in 1981 he walked out of jail.

His infamy helped him stay relevant and after “American Gangster” came out, he enjoyed the limelight, telling youngsters about the good old days. By now, he was confined to a wheelchair and coping with the ailments that come with old age.

Unlike many of his colleagues, he died of natural causes.