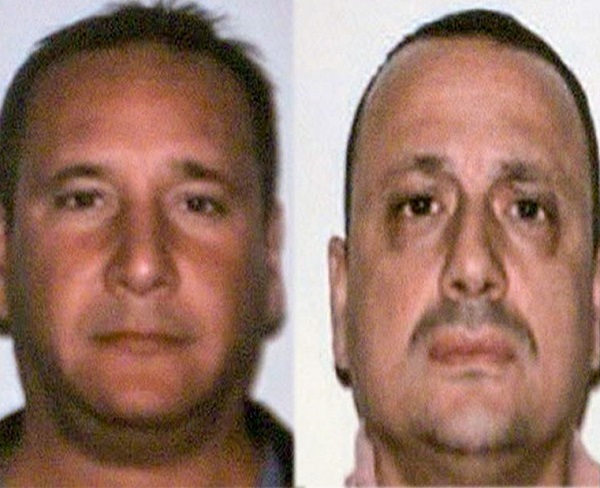 A major blunder is what it is. Canadian police bungled their case against two alleged Montreal Mafia bosses by illegally wiretapping the pair’s lawyer’s offices. After a Quebec Superior Court Judge excluded the wiretap evidence, Leonardo Rizzuto and Stefano Sollecito were acquitted of charges of gangsterism and conspiracy to traffic cocaine.

If there’s one thing a defendant has come to expect, it’s that lawyer-client privilege is respected by authorities. “The judge recognized that you don’t enter a law office like you do a warehouse” to conduct a wiretap operation, Daniele Roy, Sollecito’s lawyer told the Montreal Gazette on Monday evening.

Both Rizzuto and Sollecito are believed to be leading figures in the Montreal Mafia, playing a significant role in international narcotics trafficking. They were arrested in November of 2015 along with Hells Angels and other reputed gangsters on charges that they controlled the region’s drug market.

After the exclusion of the wiretap evidence, however, the case against Rizzuto and Sollecito pretty much collapsed. It’s a shocking development in one of Canada’s most high profile organized crime cases.

It prompted longtime crime author James R. Dubro to share his thoughts on Facebook: “Cannot believe the main evidence is from a bug inside their lawyer’s office. Can mob-fighting cops and the crown be that clueless and hopeless in second decade of the 21st century?”

Apparently, the answer is yes.