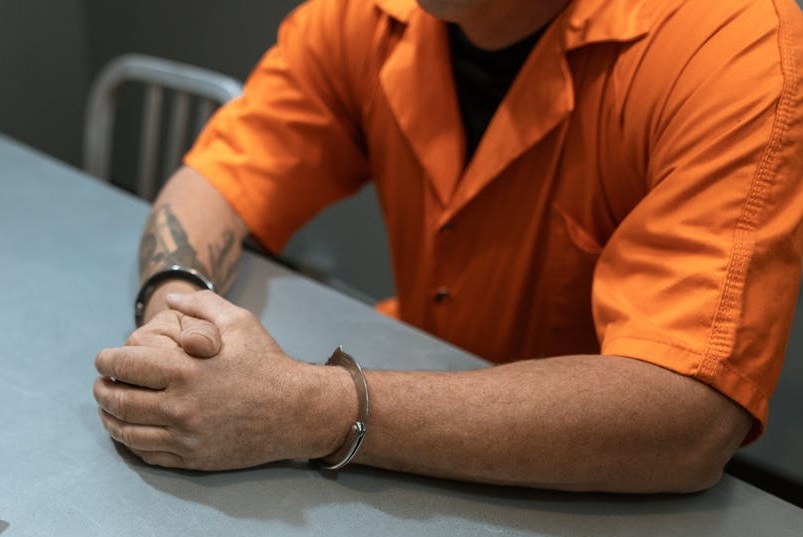 A member of Killer Kracker Pride, a white supremacist gang that is sometimes affiliated with the Ghost Face Gangsters, pleaded guilty to illegally possessing a firearm last week. 32-year-old Joel Nelson Tucker of Moultrie, Georgia, faces a maximum of 10 years in prison when he is sentenced on July 27.

Tucker was caught when a man noticed two individuals driving a truck on property behind his residence, which had been the target of several recent thefts, and called the cops. A Colquitt County Sheriff’s Office deputy responded to the call.

The deputy recognized the driver as Tucker, who had outstanding arrest warrants, was a known convicted felon and had led deputies on a high-speed pursuit in recent months. Tucker, who was wearing a shoulder holster while seated in the front seat, however, didn’t know that and gave a false name to the deputy.

A gun rested inches away from Tucker’s right hand, the officer saw. When he asked him to exit his vehicle, Tucker cursed and refused to get out of the truck. The deputy, who had called for law enforcement back-up, gave numerous commands for Tucker to exit the truck. Tucker failed to comply. Not only that, he moved his hand toward his holster.

The deputy then deployed his taser. Tucker was handcuffed by another responding deputy and was combative during the arrest.

Officers found he was in illegal possession of a Charter Arms Bulldog .44 special revolver at the time of his arrest. He was on probation at the time of the arrest and has multiple convictions in Colquitt County, Georgia, Superior Court, including for possession of a firearm by a convicted felon and burglary.