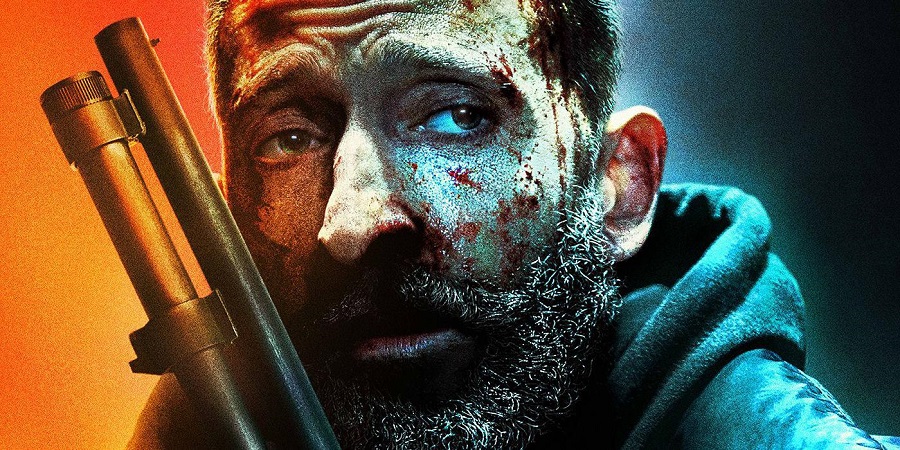 Our past defines us, but that does not mean you can’t change. In the movie Clean we see a garbage man played by Adrien Brody struggling with his past sins. To make amends, he now leads a quiet, and legit, life. Now, however, it’s not so much his own sins that bother him. It’s the bad others do to innocent people.

As we can see in the trailer for Clean, Brody’s character brings out his inner demon to bring to justice those who decide to break the law. Even when these people are part of a powerful mob organization. Prepare for some good ol’ vigilante violence.

Brody has a proven track record of epic roles – from his Academy Award-winning role in The Pianist to his intense portrayal of American Mafioso Luca Changretta in the fourth season of BBC series Peaky Blinders – he always delivers something special. His role as Clean looks like another notch on his belt.

You can watch Clean in a theater near you or stream it On Demand.