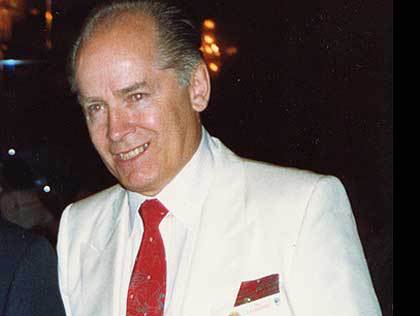 The end of “Whitey” Bulger could not come soon enough. Not just for his enemies, but for the elderly mobster himself as well, one of his former associates says. John “Red” Shea worked as an enforcer and drug dealer for Bulger during the 1980s and shares what he thinks was his mob mentor’s mindset.

Shea wrote a book about his life of crime titled “Rat Bastards: The South Boston Irish Mobster Who Took the Rap When Everyone Else Ran.” As the title indicates, Shea refused to snitch. As a result he served 12 years in prison after he was busted on cocaine trafficking charges in 1990. 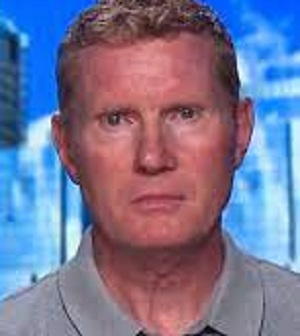 He doesn’t have a high opinion of James Bulger and, sitting down with CNN, was very clear about how his former boss should end up. “His justice should come from his peers,” he told the news network.

“He wanted to leave this earth”

Perhaps, Bulger felt so too, Shea says. “From what they’ve said about his actions in the former place where he was at and how he was acting up, it was almost like he wanted to go into (general) population. He wanted to face his peers. He wanted to leave this earth. I think he had enough.”

Shea continues: “Especially at 89 years of age. He was an informant and didn’t like being called an informant. He always wanted to be the tough guy, that he portrayed himself to be. But in the end he was actually an informant. And he got away with a lot of things because of that. I just think he wanted to go out in a gusto if you will.”

Watch the entire interview below: