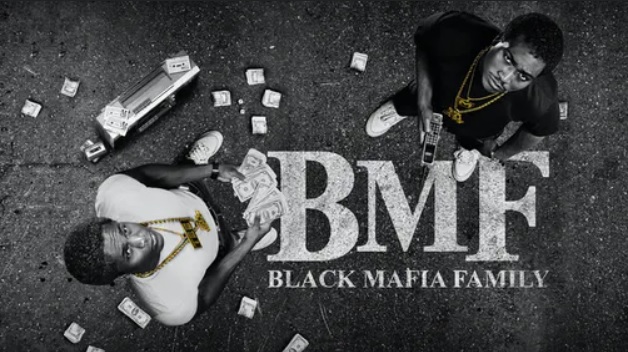 Mafia epics mesmerize the viewing public. With that in mind, new television series BMF looks to catch our eyes. Executive-produced by Curtis “50 Cent” Jackson, the Starz series follows the early beginnings of the notorious Flenory brothers as they write gangland history with their Black Mafia Family, or BMF.

The Black Mafia Family was founded in 1989 in Detroit by Demetrius “Big Meech” Flenory and his brother Terry “Southwest T” Flenory and went on to make hundreds of millions trafficking drugs. To keep up appearances and launder money, they set themselves up in the music business, promoting rap stars like Fabolous and Young Jeezy.

If that ain’t a classic gangster story then what is?

The series premiers on September 26 on Starz. Want to get a taste? Watch the trailer below: