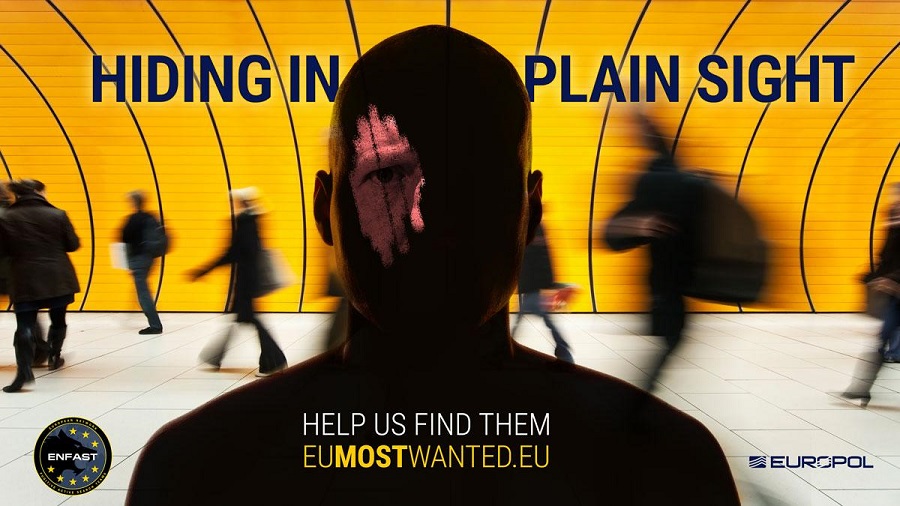 Europol launched its EU Most Wanted campaign 2021 last week hoping to find and arrest some of Europe’s most dangerous fugitives. The list features 61 criminals from all over the world and includes prominent names of the ‘Ndrangheta and Cosa Nostra.

The most prominent name on the list is someone who, by some, is considered nothing short of a ghost: Sicilian Mafia boss Matteo Messina Denaro. The elusive boss has been on the run and not seen since 1993. It remains to be seen whether his inclusion on this list will do anything to lead to his capture. But one can hope. 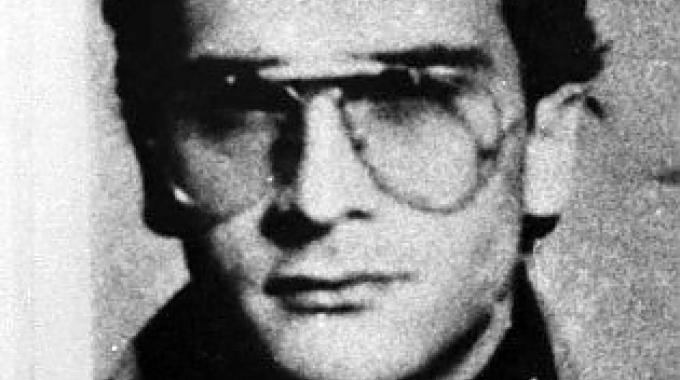 The focus of this campaign is on how many of these fugitive criminals are hiding in plain sight. They could be working as a butcher, a mechanic or a pizza baker. All the while, they have a dark, violent past that they are desperate to hide. The individuals named are all wanted for serious crimes, such as murder, drug trafficking and trafficking of human beings. 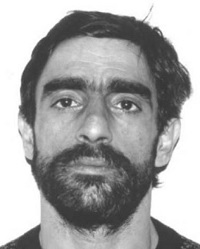 One of those men is Edgardo Greco (right), an alleged hitman for the ‘Ndrangheta who has been a fugitive since 2006. He was sentenced to life imprisonment because of his involvement in an ambush in which two brothers were killed because they did not bow down to the dominant ‘Ndrangheta clan.

The two brothers were lured to a fish shop with the promise they could pick up some clothing there. As soon as they entered the fish market, the door was barred and the two were savagely hit with iron clubs by Edgardo Greco and four other people. Their corpses were buried and three years later, they were dug up and melted with acid, for fear that they could be found. 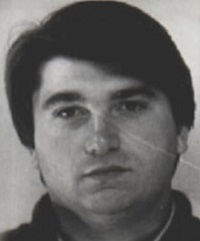 Another prominent name is Giovanni Motisi (right), a Sicilian Mafia boss who was sentenced to life in prison for the murder of Italian police officers. He has been a fugitive since 1998. He is seen as a leading member of a hit squad that, in 1985, was involved in the murder of the head of the investigative unit of the National Police and one of his escort police officers. The assassins fired more than 200 Kalashnikov rounds at the cops.

Since the launch of the website in 2016, the annual EU Most Wanted campaigns have experienced continued success. In 2020, 16 fugitives were arrested in total and 5 of these arrests were thanks to the campaign. Along with the tips that come from the public, criminals also turn themselves in as a result of the heightened public awareness that the campaign creates. In total, 110 fugitives have been arrested since 2016, with 41 of these arrests directly linked to tips that came from the EU Most Wanted website.

Europol is asking citizens to visit the EU Most Wanted website to view images of these fugitives and check if they recognize any of them. If so, you can let them know anonymously via the website.