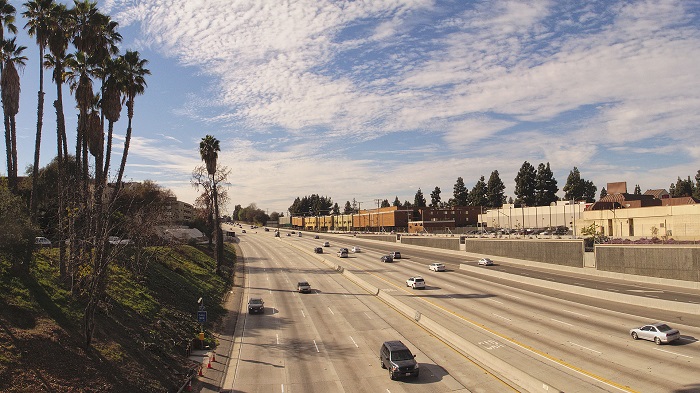 28-year-old Jesus Gonzalez Jr., who goes by the nicknames “Lil Chito,” “Gunner” and “Chuy,” and is a member of the San Fernando Valley-based Vineland Boys street gang was sentenced Thursday to 31 years in federal prison for committing multiple felonies, including the attempted murders of three rival gangsters.

Gonzalez pleaded guilty on January 22. According to court documents, to consolidate control over their territory in Sun Valley, North Hollywood and Burbank, the Vineland Boys shot and brutally assaulted rival gang members, controlled and conducted drug and firearms trafficking activity, and extorted money in the form of “taxes” from drug dealers, and trafficked narcotics.

Gonzalez admitted that he was involved in multiple gang-related shootings, including a December 2015 shootout in South Los Angeles with rival gang members. In early April 2016, he shot and severely wounded one victim and injured others in a drive-by shooting outside a party in Sun Valley after he believed the victim had insulted the Vineland Boys gang.

A few weeks later, he stalked and shot a rival gang member on Lankershim Boulevard in North Hollywood, firing several shots at close range at the victim, who survived. In May 2016, Gonzalez and other Vineland Boys members drove next to a vehicle in North Hollywood near Lankershim Boulevard, and Gonzalez confronted and shot the other vehicle’s passengers because he believed they were rival gang members.

Gonzalez also sold methamphetamine and illegally sold numerous firearms, including an AR-style rifle bearing no serial number – commonly known as a “ghost gun” – that he sold in May 2016 outside a McDonald’s restaurant in San Fernando.