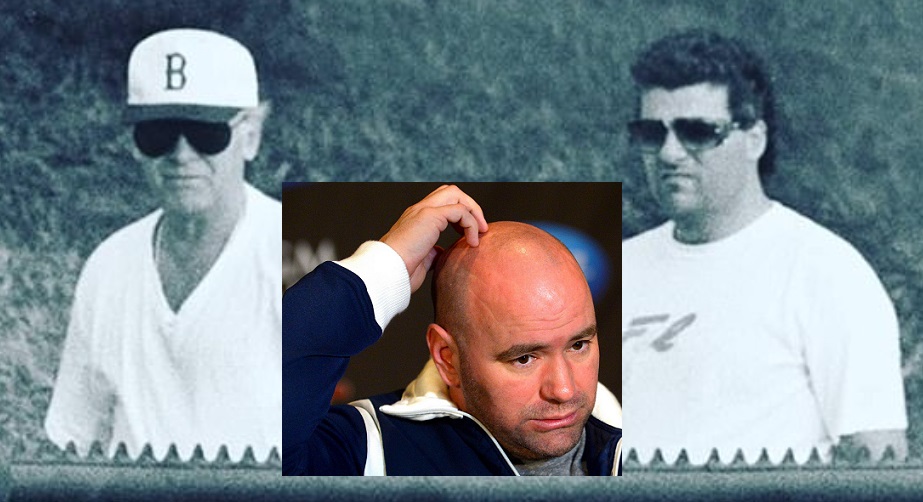 Dana White is the most powerful figure in the world of mixed martial arts. As president of the UFC, he reigns over a roster of “baddest men on the planet” and killers row of knockout artists. His way of doing business reminds one of the American Mafia. It’s hardball interwoven with vague threats that might or might not come true. Where did he get his inspiration? Let’s take a ride to Boston.

Southie or South Boston to be precise. In the 1990s, White started a boxing gym with former Golden Gloves champion Peter Welch. It was set up for inner-city youths to come and blow off some steam and learn the noble art.

White himself never rose above the amateur level, but knew enough to run a few classes. But youngsters coming off the streets of South Boston didn’t have a lot of cash to spend. So White set up boxercise classes targeting housewives and businessmen.

His business looked to be doing well and it wasn’t long before the local mob started to notice. Back in the early to mid-1990s, South Boston was ruled by mob boss James “Whitey” Bulger and a motley crew of hitmen, drug dealers, and thieves. 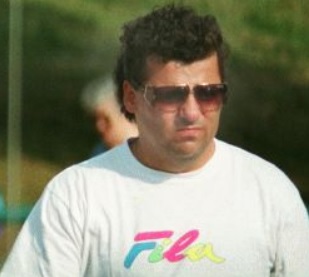 Hoping Bulger’s ‘muscle’ would realize this up-and-coming fitness kid didn’t have the money they wanted, White went about his business. “I ignored him,” he says. “I didn’t do anything. You know I tried to avoid him for a while and you can only avoid that shit for so long. One day I got a call at my apartment. The guy says: ‘You got until tomorrow morning to pay up.’ I said: ‘Or what?’ He said: ‘You’re gonna find out what.’ I said: ‘Okay.’ I hung up the phone, picked it back up and called Delta and got a one way ticket to Vegas.”

The rest, as they say, is history. A few years later, James “Whitey” Bulger became one of America’s Most Wanted Fugitives and was outed as an FBI informant. Kevin Weeks was arrested and became a government witness just like his boss, earning himself the nickname Kevin “Two” Weeks for the time it took him to flip. Bulger was eventually arrested as well and sentenced to life in prison. He was murdered behind bars by inmates who hated snitches. 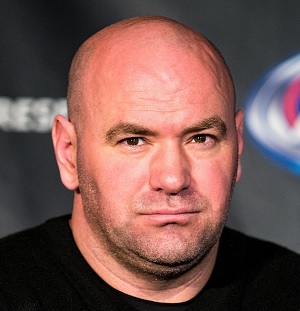 Fifteen years later, they sold the company for over $4 billion. White (right) held an ownership stake of 9 percent. He also continued on as the company’s president.

As president, White is known for his brash and in-your-face style. He bullies around reporters and anyone standing in his way. Even if they are deemed “the baddest men on the planet”. White has no issues with berating or talking down to his most skilled fighters.

If he learned one thing from his time in South Boston, it’s that the one who has the power holds all the cards. Either you get in line or you leave the city.

White’s harsh words usually come during contract negotiations between the UFC and fighters. He will claim said fighter isn’t very good, lacks popularity or – don’t laugh – doesn’t want to fight. Now remember, White is promotor first and foremost, yet he always disses his fighters and champions if they dare to stand up to him. Compared to other (combat) sports, the UFC pays its fighters a pittance. Despite criticism from the media and athletes, White continues as he’s done before. So far it has made him an extremely successful man.

This week, he launched his Power Slap League, a tv show about men standing in front of each other and taking turns slapping each other in the face as hard as possible until only one man is left standing.

The show follows hot on the heels of a hectic New Year’s Eve party in which White was filmed getting into a drunken brawl with his own wife, slapping her multiple times. It was a scene a man like “Whitey” Bulger could appreciate, no doubt.