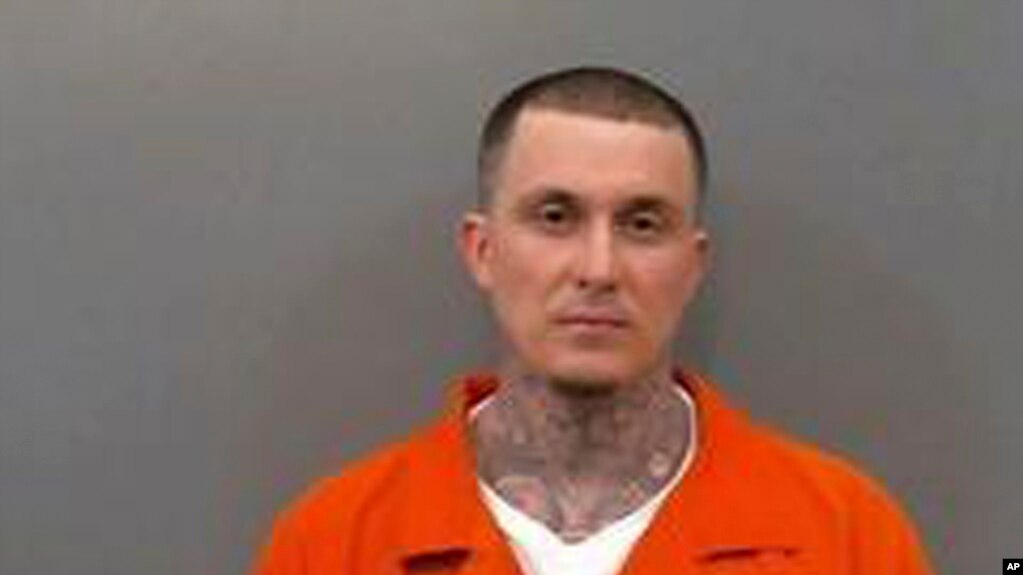 Two associates of the New Aryan Empire, a white supremacist gang, were sentenced on Tuesday. 46-year-old Carey Mooney got 18 and a half years for her role in a kidnapping and assault on behalf of the gang, while 39-year-old Michael J. Roberts got almost 10 years for his involvement in a methamphetamine conspiracy.

The pair got busted thanks to an investigation that began in 2016, when local and federal agencies initiated a joint investigation to identify, infiltrate, and dismantle drug trafficking organizations in Russellville, Arkansas. Agents identified multiple individuals who were trafficking methamphetamine in the Pope County area and were closely associated with the New Aryan Empire, a white supremacist organization that began as a prison gang and eventually expanded outside penitentiary walls.

Among them Roberts, who distributed methamphetamine for New Aryan Empire shot callers. In November 2016, authorities intercepted a package Roberts sent to California containing over $40,000 in cash. He sent another package in January 2017 that contained $24,000 in cash.

Kidnapping and stabbing an alleged snitch

The victim was held against his or her (the press release does not reveal the individual’s identity) will and subsequently beaten and stabbed in the leg with a knife by Mooney, and threatened with his/her life for violating New Aryan Empire protocol.

Operation “To the Dirt”

Mooney and Roberts were charged on September 3, 2019, in a federal indictment that charged more than 50 people from the Pope County area with racketeering and numerous gun and drug violations. The investigation is named “To The Dirt,” a reference to the New Aryan Empire slogan referring to the rule that members must remain in the gang until they die.

The charges allege acts involving attempted murder, kidnapping, maiming, and conspiracy to distribute methamphetamine. Of the 55 total defendants charged in “Operation ‘To The Dirt,’” 53 defendants have pleaded guilty, 1 defendant was found guilty at trial, and 27 of those defendants have already been sentenced to prison terms. 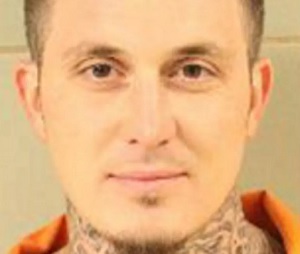 Among those is Wesley Gullett (photo above and right), the “outside” president of the New Aryan Empire, who received a sentence of 35 years in jail. He oversaw all gang activities by members who weren't locked up in prison.