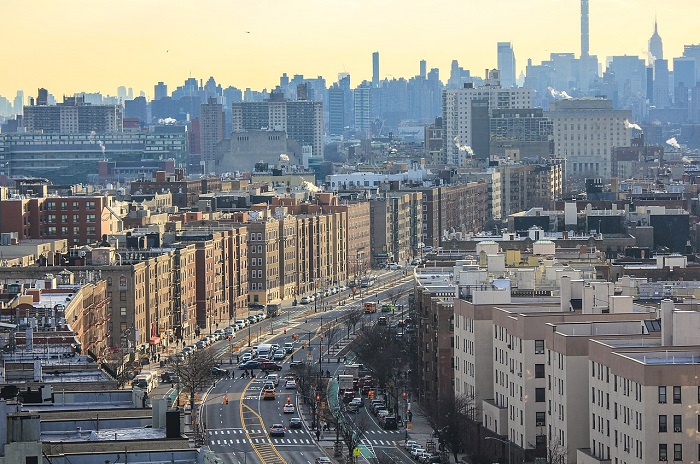 A member of the Trinitarios gang was sentenced Tuesday to 3 years in prison for retaliating against a witness who had testified at a previous federal murder trial by slashing the witness across the neck with a blade. Christian “White Boy” Nieves was convicted on April 23, 2021, following an approximately eight-day jury trial.

The Trinitarios is a Dominican gang that operates on the streets and in prison. Authorities consider it to be “a criminal enterprise with written rules, oath, and constitution.” As is universal in the criminal underworld, the gang also has a strict prohibition on cooperation with law enforcement, better known as snitching. Those who violate these rules are subject to violence or death. Which brings us to the core of this story.

The Trinitarios had an ongoing rivalry with another Dominican gang, Dominicans Don’t Play (“DDPs”). In 2018, a member of the DDPs, Stiven Siri-Reynoso, was convicted of charges including the murder of Jessica White, a Bronx mother who was inadvertently hit during a shooting on a playground as part of the rivalry between the DDPs and the Trinitarios.

Significant evidence at that July 2018 trial focused on the DDP-Trinitario rivalry. Multiple witnesses testified about the inner workings of the Trinitarios gang. In the course of his testimony, one man testified about crimes that he had committed with Nieves, including an incident in 2009 when the witness took a gun from Nieves after a Trinitarios-related shooting that had resulted in the death of Issi Dominguez. The man’s testimony violated the Trinitarios’ longtime prohibition against testifying against members of the gang.

Following his testimony, around 7:00 p.m. on the evening of February 5, 2019, the witness was walking on Grand Concourse in the Bronx when he saw Nieves and other Trinitarios gang members on the steps of a building near the sidewalk.

As he walked past, one of the group called out to him, and Nieves and at least one other person began following him. Nieves caught up to the man, took out a razor blade, and slashed at his face, cutting him down the jawline. During the attack, Nieves told him: “This is happening to you because you are a snitch.”

The man received prompt medical attention, including stitches to close the wound.

“Christian Nieves’s violent assault of a witness to federal crimes was a naked attempt to subvert the administration of justice, sow fear through the community, and prevent future witnesses from coming forward,” U.S. Attorney Audrey Strauss said about the crime. “Today’s sentence proves that justice will prevail, and sends a clear signal to other gang members that witness retaliation will not be tolerated.”