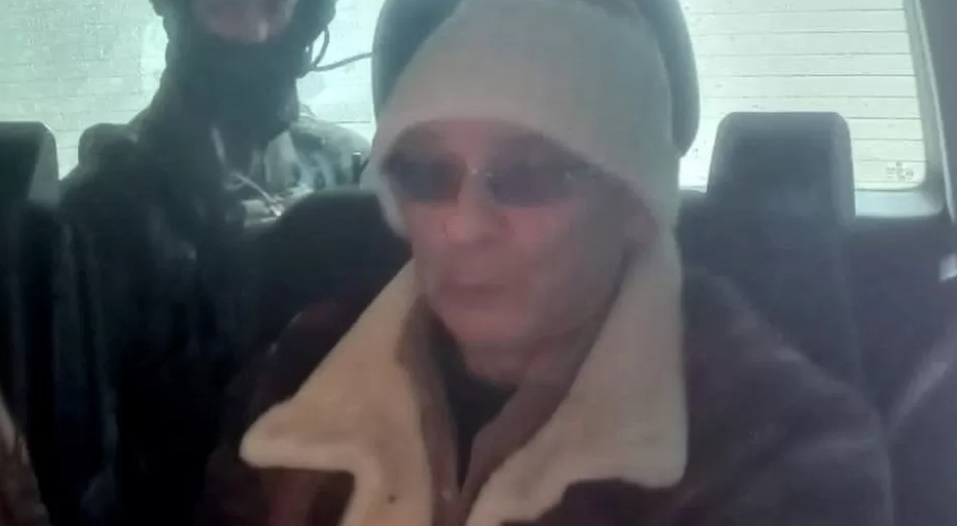 Sicilian Mafia boss Matteo Messina Denaro seemed like a ghost. For three decades he was among the world’s most wanted fugitives. Authorities only heard whispers. Even after arresting everyone close to him, he remained elusive. Until today. When police caught him at a private clinic in Palermo, Sicily.

Messina Denaro was apparently receiving treatment at the clinic. He is suffering from cancer and was undergoing chemotherapy. Now age 60, the Cosa Nostra boss (photo above) is probably bearing the brunt of not only spending 30 years on the run, but also leading an enormous criminal machine while looking over his shoulder for authorities and mob enemies.

That can seriously catch up to you. Time has a way of doing that to a person.

After his arrest, Messina Denaro was led away by police while bystanders applaud them. A video of this was posted on social media. It is a victory of good over evil. Messina Denaro once boasted he could fill a cemetery with the people he’s killed. His body count is said to be around 50. The way he slaughtered his enemies tells us even more about the man behind the myth.

He was tried and sentenced in absentia to life in prison in 2002. He was found guilty of involvement in the 1992 murder of anti-Mafia prosecutors Giovanni Falcone and Paolo Borsellino; the deadly bomb attacks in Milan, Florence and Rome one year later, which cost the lives of 10 people; and the slaying of Giuseppe Di Matteo, the teenage son of Santino, a Mafioso who decided to become a government witness and testify against his former colleagues about the murder of Falcone in which he participated.

The boy was kidnapped, tortured, and held captive for 2 years before he was finally killed. Afterwards, his body was placed in a drum filled with acid, effectively making him disappear forever.

As authorities began cracking down on the Sicilian Mafia in the early 1990s, Messina Denaro vanished in 1993. Though authorities could not locate him, his underlings and fellow Mafiosi still took his orders. He oversaw large-scale criminal activities such as fraud, construction, drug trafficking, illegal waste dumping, and money laundering.

Taking down the circle of trust 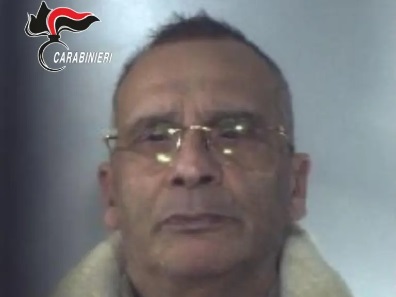 After the arrest of bosses Salvatore “Toto” Riina, also in Palermo, and Bernardo Provenzano, Messina Denaro remained as the last boss of bosses of the Sicilian Mafia. Authorities heard mobsters discuss him and his orders on wiretaps, but didn’t get any closer.

Slowly but surely, police chipped away at his armor. Everyone close to him was placed under surveillance and intense scrutiny. Those that broke the law were arrested and sent to prison, including his sister Anna Patrizia, who was rumored to have become the first female member of Cosa Nostra.

Despite the arrests, there was no sign of Matteo. He seemed like a ghost. How could he continue to operate without a support network? authorities asked aghast. They will soon have some answers, because after 30 years he ran out of steam. Police caught up with him at a clinic in Palermo. The last place one would expect the world’s most wanted Mafia boss.

Perhaps he is relieved the run is over. No more looking over his shoulder. Just retirement. Wasting away in a cell.