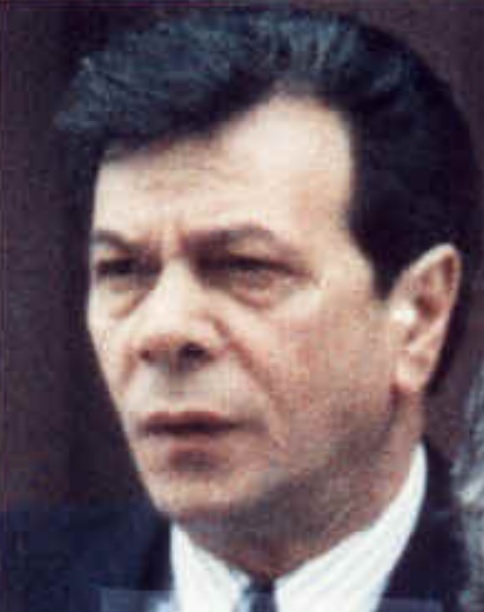 Anthony “Tony Pep” Trentacosta had a quiet, but very successful career in La Cosa Nostra. He rose to a leadership position within the Gambino crime family and made a ton of money in the process. Moving from New York to Atlanta to Florida, he always tried to keep a low profile and stay one step ahead of the feds.

Born on September 12, 1940, Anthony Trentacosta grew up in Brooklyn and Ozone Park, Queens. It was in Ozone Park that he became close to John Gotti, the charismatic mobster destined to take over one of New York’s five Mafia families.

Gotti succeeded when he orchestrated the assassination of Gambino family boss Paul Castellano in 1985. Castellano was shot to death in December that year around dinner time in front of Sparks Steak House in Midtown Manhattan as bystanders watched in horror. His underboss, Thomas Bilotti, was gunned down as well.

As the two mob leaders lay dead, Gotti drove by to get a closer look at how his men had executed his orders – and rivals.

By that point, Trentacosta had a rap sheet that included convictions for armed robbery, bookmaking, burglary, receiving stolen property,  and criminal contempt. With Gotti at the helm, Trentacosta began his rise within the Gambino family. He became a “made” guy, an initiated member of La Cosa Nostra, after having acquired a reputation as an earner.

He lived up to that reputation. In the late 1980s, he shook down gas stations that were selling gas without paying state and federal excise taxes. Three-to-four cents a gallon went into the pockets of Trentacosta and the Gambinos, which added up to millions of dollars.

With money in the bank, Trentacosta felt the need to keep a low(er) profile. This would be difficult in New York City where John Gotti was on the front page of newspapers and strutting around the city loud and proud. So, he asked his boss if he could set up shop in Atlanta, Georgia.

Gotti gave Trentacosta his blessing, making “Tony Pep” the first made guy operating out of Atlanta.

Hidden in Atlanta, a capo in Florida

Though far away from the New York spotlight, he still made frequent trips to his higherups there and in Florida. By now, John Gotti was locked up for life, but his brother Peter had stepped up to replace him. Such is the circle of life in “the life”; Mobsters die or go to prison and other wiseguys replace them. Business has to continue as usual.

To make for a smooth transition, bosses tend to promote trusted underlings to these sudden job openings. Though operating all the way in Atlanta, Trentacosta was still among the Mafiosi most trusted by the Gottis. 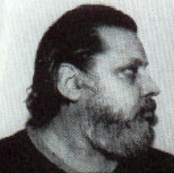 No surprise then, that they asked him to replace capo Anthony “Fat Andy” Ruggiano (left) upon his death in March of 1999. They needed someone like Trentacosta to run Ruggiano’s South Florida crew.

Just when Trentacosta thought he was out (in the shadows), they pulled him back in(to the sunshine). As captain of a Gambino mob crew in Florida, he had the FBI’s full attention. It took them little over a year to hit him and members of his crew with indictments.

In late September of 2000, prosecutors charged Trentacosta with racketeering for leading a crew that murdered a stripper, committed bank fraud, extortion and obstruction of justice in South Florida from 1994 to 2000. 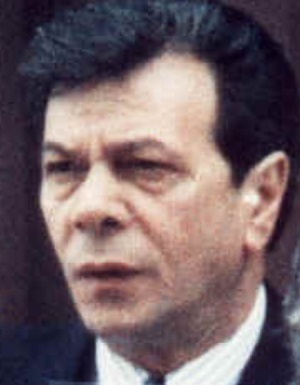 In December of 2001, after a month-long trial in which Trentacosta (right) admitted being a member of the Gambino crime family – a flagrant breach of mob protocol at the time – the jury found him guilty of racketeering conspiracy, but acquitted him of involvement in the murder of a stripper.

He was eventually sentenced to 8 years in prison and never saw freedom again. He passed away on December 25, 2005.