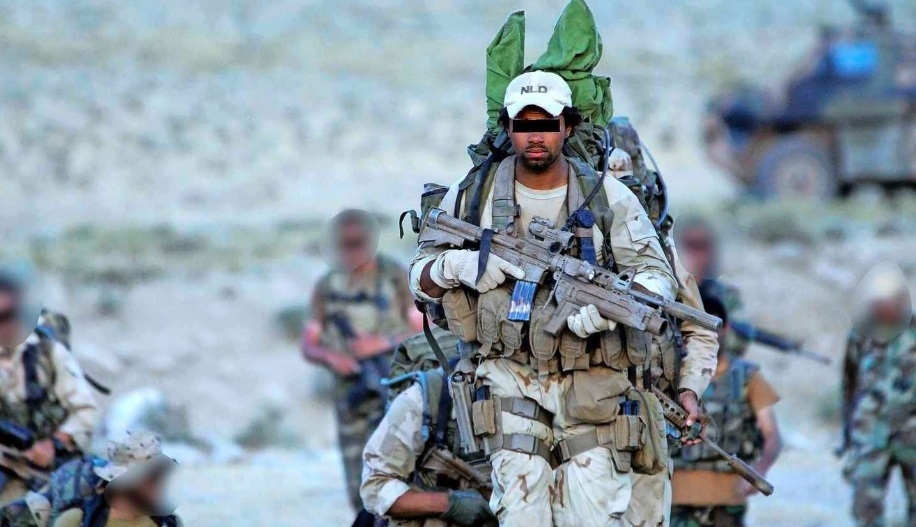 Drug kingpins are swimming in money. As such, they can buy whatever products and services they want and hire the best people in the business, at any cost. A European drug cartel has frequently enlisted the services of members of the Special Forces, the military elite, to train their personnel.

The drug cartel in question is comprised of a Camorra clan led by Raffaele Imperiale, the Irish mob clan allegedly led by father and son Christy and Daniel Kinahan, and the criminal organization led by Moroccan-Dutch drug boss Ridouan Taghi. 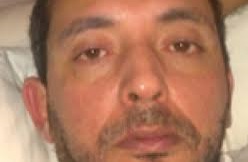 Together they control a significant piece of the cocaine traffic coming into Europe. They defend their slice of the pie with extreme violence. The Kinahan clan is involved in a deadly feud with a rival gang in Dublin, while Ridouan Taghi (right) has been linked to dozens of murders throughout Europe and North Africa as he battles for supremacy in the Dutch underworld.

With money pouring in and an eagerness to murder enemies at the drop of a dime, it was to be expected these men would seek the expertise of those trained to kill with calculated precision whenever they are called upon: members of the elite Special Forces. 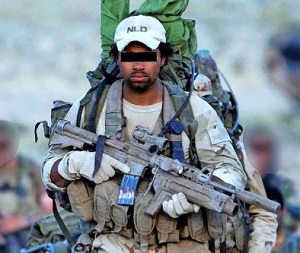 On Thursday, Dutch newspaper De Telegraaf reported how Ridouan Taghi’s group allegedly employed a Dutch Special Forces commando to give some of his men weapons training. The 42-year-old sergeant major in the Dutch army (right) has an excellent reputation among his peers and is considered to be the best of his unit, which is among the tip of the spear of the Dutch Special Forces.

Police found out about the commando when they were investigating Moroccan-Dutch crime boss Ridouan Taghi, who is currently behind bars in the Netherlands. It was a huge shock since Taghi had been caught on a wiretap talking about escaping prison with the help of “Navy SEAL type guys”. Was this man part of that alleged group? We do not know.

In his 20 years as a commando, he did tours in Lebanon, Ivory Coast, and Afghanistan. He was one of nine Dutch commandos to do a HALO jump in Afghanistan in 2009, which was followed by three days of intense fighting, De Telegraaf reports.

Despite his stellar record, his life wasn’t perfect. At one point he got into an  argument with his ex-wife. When police arrived he began fighting with them. His subsequent arrest was squashed because of his service, but it was a sign that his life might not be going in the right direction.

The sergeant major has been charged with conspiracy to import cocaine, stealing military property, weapons trafficking, and illegal possession of a firearm.

Taghi is a close associate of alleged drug boss Daniel Kinahan, who leads a crime clan in Dublin, Ireland. Kinahan currently resides in Dubai. The same place where both Taghi and Imperiale lived in luxury before their arrests. 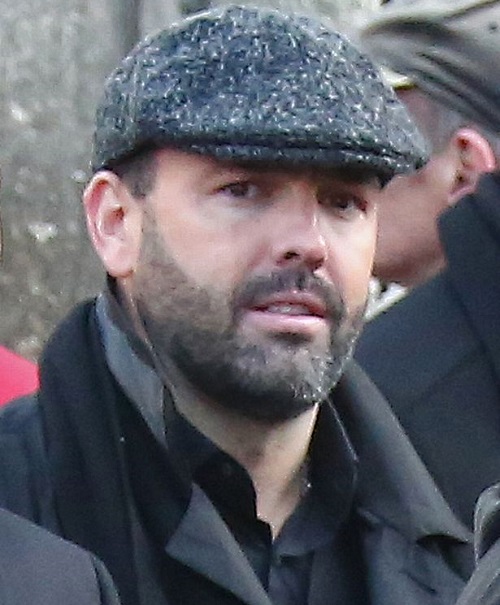 After September 11, 2001, many nations partook in the war on terror. Tens of thousands put their training to the ultimate test in Afghanistan, Iraq or other nations in the Middle East and Africa. Most did so out of love for their country and democracy. But some felt the pay was a bit meager. Upon leaving the military, many of these men went into business for themselves.

Some put their own ass on the line as mercenary. Just like Peter McAleese, a former member of Britain’s Special Air Service, better known as the SAS, did in the 1980s. He was hired by the infamous Cali Cartel to assassinate drug lord Pablo Escobar. He failed, but it is an example of how cartels eagerly pay huge sums to get the best of the best to provide them with the service they need.

Sharing their expertise is a great business model, but when former Special Forces commandos share it with groups operating outside the rule of law, it is a deadly disaster waiting to happen. They might get offered big bucks, but it will never cover what it will cost.

In one instant they will ruin their hard-earned reputation, going from elite commando to common criminal.