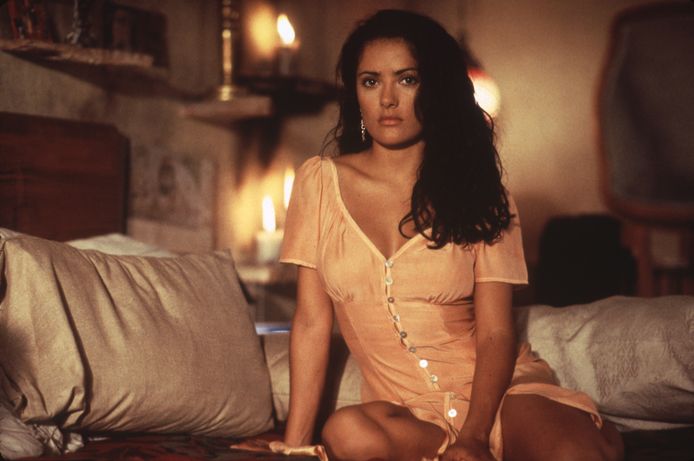 Even outlaw bikers live by a certain set of rules. So when a young woman was running for her life from a knife-wielding crazy person, two Hells Angels did not hesitate and made sure she was safe. They did not start this fight, but they damn sure ended it.

The young woman in the paragraph above is none other than Hollywood actress Salma Hayek, the superstar known for her roles in such classics like Desperado, Frida, From Dusk Till Dawn, and The Hitman’s Bodyguard and its sequel.

She recalled the scary incident last Friday, when she was awarded the 2,709th star on the Hollywood Walk of Fame. She had come from Mexico and arrived in the United States in the early 1990s to follow her dreams of making it big in Hollywood. One time she was visited by some friends from Mexico who wanted to go to Hollywood Boulevard and buy some souvenirs.

“We're walking down the street, and a poor man was on the floor and was very messed up,” Hayek said. The man catcalled her, but Hayek ignored him and kept walking. The man did not like that. “[He] took offense, got up, took a knife out, and started coming after me trying to stab me.” 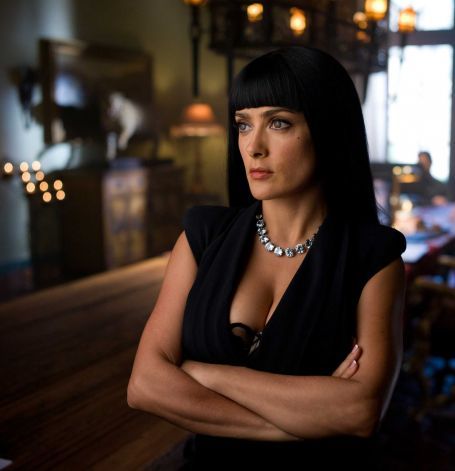 “It was so scary”

Hayek and her friends ran for their life. “I was asking someone to call the police, nobody came,” Hayek said. “Eventually, we went in a store because we were so tired and it was so scary. We jumped over the counter, I grabbed a stick and I had to keep him from getting us with a stick.”

As she fought for her life, two men walked into the store. They were Hells Angels. They ended the fight and made sure Hayek and her friends were safe. They showed that there is always someone out there crazier or stronger than you. Or both.