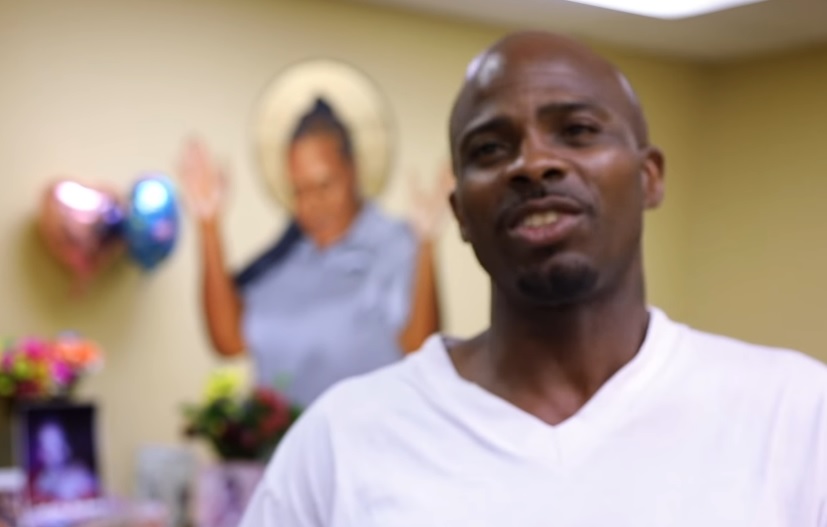 The gang life is for the young and up-and-coming. You make a name for yourself in this ultra-violent environment and usually end up in a coffin at an early age. But not Paul Gary Wallace. At 56, he has seen it all and then some as he leads the South Los Angeles-based East Coast Crips with an iron hand in a velvet glove.

Beware of an old man in a profession where most men die young. Especially in the volatile world inhabited by hungry teenage gang bangers of all creeds and colors, surrounded by beautiful women, junkies, and the boys in blue, creating a place where death is around every corner.

Yet, somehow, Wallace managed to not just survive over 30 years of being a member of the East Coast Crips, but rise to become its leader. According to prosecutors, he was the most influential member of the gang’s “6-Pacc” set, a series of cliques of the gang responsible for control over territory in South Los Angeles.

Wallace, who went by the nickname “Little Doc”, maintained his control over the gang through violence and intimidation, authorities alleged. He murdered and conspired to commit murder to enhance the gang’s violent reputation and subsequently his own status within the underworld.

Having a fearsome reputation is good as gold on the streets. It helped with doing business. Wallace and his gang extorted local businesses operating in their territory, presided over robberies, and trafficked drugs.

But one can always add some flavor to such a reputation. In Wallace’s case that meant worshipping the devil. He got the idea when he met a white dude in county court, he told the CaliBanging podcast. “I was in a wheelchair, shot up. Soon as I could walk, got out of the wheelchair. Two years later I get shot 7 more times. So I was just bitter towards God, you know. […] So I wrote these people in Texas, the Devil’s Church, and they sent me a devil’s bible.”

He began reading it and immersed himself in all the rituals. He even shot a dog and cut off its paws and placed them inside a circle of candles. His outlandish behavior had his underlings laughing, he says. But it also put some of them on edge: “I ain’t fucking with cuz, he’s a devil worshipper and shit.” 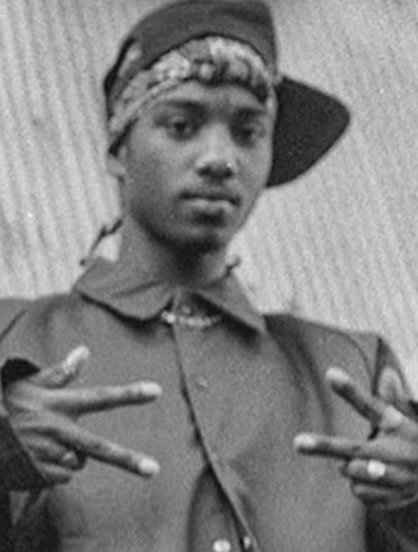 Photo: "Lil Doc" Wallace during his younger days (via CaliBanging)

While doing time in prison in the late 1980s, he continued his devil worshipping. His cell wall was covered with “666” and all sorts of names for Satan. He even met a fellow worshipper, Cleamon “Big Evil” Johnson, of the Swan Family Bloods, someone who would have been his enemy on the outside. But inside, they were best buddies, bonding over their shared love for Satan. They lifted weights together and posed for pictures holding blue and red bandanas.

Despite his violent profession, Wallace tried to use his position to make things better in his neighborhood, StreetTV reported in September of 2019. During that time, Wallace took part in peace negotiations between gangs of the Crips and Bloods. These evolved and grew and eventually resulted in peace talks between Wallace’s East Coast Crips and the Florencia 13 gang.

The truce with Florencia 13 was something Wallace was very proud of. “We came together with [Florencia 13],” he told StreetTV. “That’s something that makes history. They propositioned us with it and I respected that, man.”

It’s an example of the influence Wallace has and how much respect he gets from other gangs. He feels gangs play an integral role in society: “The structure is very important for the black race in these black tribes, these gangs. Cause without we continue to be discombobulated. A lot of people are trying to keep the gangs going, keep the killings going, keep the drama going, all the hatred going, all the disrespect stuff that’s going on and making it harder by not having a structure and accept that structure.”

Structured gangs can be controlled and led. Violence and killings can be stopped. Once control is lost, violence increases. Similar to how the American Mafia tried to control portions of organized crime to make sure business ran smooth.

FBI and LAPD bring the heat

Despite the peace talks, the LAPD and FBI had a different picture of Wallace. They had their eyes on him for big time racketeering crimes and two murders and were hot on his trail. Wallace was arrested on July 22, 2020.

According to the prosecutors, Wallace was far from the peaceful figure he claimed to be. If anyone stepped across a line, they were dealt with in violent fashion. Assaults and shootings were part of doing business. Wallace had no problem with getting his own hands dirty either, they claimed.

On November 13, 2014, he ordered the murder of a rival gang member, drove his men to the victim’s house, and personally handed one of his men a firearm, which was then used to murder the rival gangster. 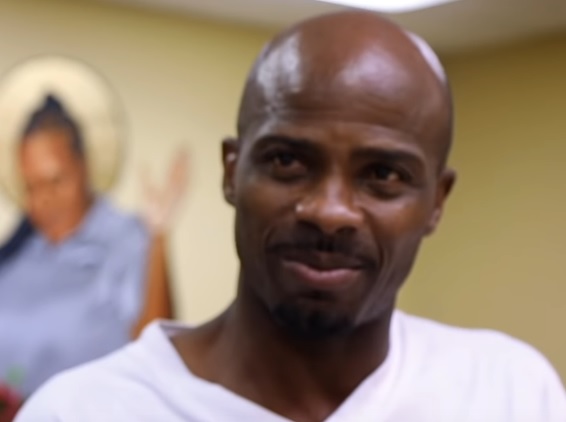 Most men who find themselves in such a position of power tend to opt to let their underlings handle such violent activities. For sensible reasons. Wallace would find that out when the murder weapon, an AK-47-style assault rifle, was later found in his van.

On Monday, April 18, 2022, after an 11-day trial, a federal jury found Wallace guilty of federal criminal charges for conspiring to commit racketeering through various criminal acts including murder, extorting local businesses and the distribution of narcotics.

The jury acquitted Wallace of a February 2003 murder of another rival.

“The system of America is scared when they see us unite”

When Wallace is sentenced, on July 29, he will face life in prison. A place he is all too familiar with. Locked up behind bars, he will face difficulties reaching out to youngsters on the streets, who might be getting involved in gang wars over bullshit. Just when he was reaching a point where he could make a serious change for good in his neighborhood and city.

“The biggest challenges are getting my people to understand how important it is for us to drop the guns and stop killing each other,” he told StreetTV. “For us to still be dangerous, you know, but not towards one another. Because the system in America is designed for us to continue to kill one another. And they know if we stop killing one another. Then they scared of us. The system of America is scared when they see us unite, that’s fear, we put fear in them. Cause only one thing is gonna come to their mind and that’s for the black race to get their ass back for enslaving us and then for all the shit they done to us. They think that’s what we gonna do if we get united. They think we gonna look upon them […] and say let’s get the white folks for all the shit they did to us. That’s what they fear.”