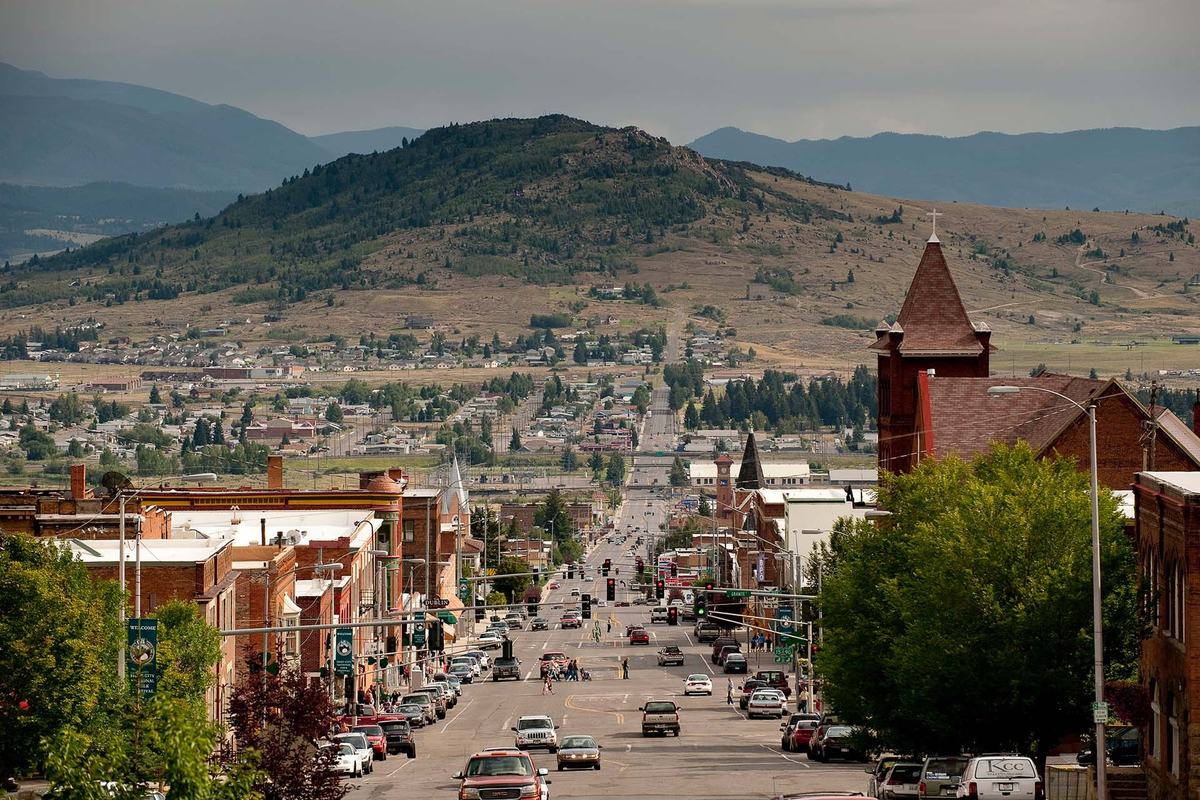 The Sinaloa Cartel is flooding the United States like Walmart. With its infrastructure in place it seeks to push all sorts of narcotics onto the American user and do so from a location near them. The latest example of this corporate way of handling the drug business was found last week in Butte, Montana.

A multi-agency investigation into a drug trafficking organization there resulted in the federal convictions of 22 people. The group had ties to the Sinaloa Cartel and brought massive quantities of methamphetamine, counterfeit oxycodone pills containing fentanyl and heroin to Butte for redistribution.

Dope on the table

The investigation began in 2019 and was one of the largest federal drug trafficking probes in Montana in recent years. The network is responsible for bringing more than 2,043 pounds of meth and 722,000 fentanyl-laced pills from Mexico to Butte for redistribution, with $2.98 million laundered in drug proceeds.

During the course of the investigation, law enforcement seized 65 pounds of methamphetamine, more than 2,000 counterfeit oxycontin pills containing fentanyl and three pounds of heroin and seized $32,875 in cash and 19 firearms.

The link to Sinaloa

According to court documents, this case began with a tip about a suspicious package, which eventually led to the 22 federal convictions of individuals from Montana, California and Mexico. At least three of the defendants have direct ties to the Sinaloa Cartel.

The operation smuggled drugs from Mexico to stash houses in Southern California, then transported multi-pound quantities by vehicle and through the mail to Butte. From Butte, local dealers trafficked the drugs to Missoula, Helena, Great Falls, Bozeman, Billings and Wolf Point for street-level distribution. The dealers then laundered drug proceeds through the mail, cash shipments and wire transactions back to the Mexico suppliers.

“The Sinaloa Cartel is one of two primary cartels responsible for flooding the United States with fentanyl and methamphetamine,” Special Agent in Charge of the DEA Rocky Mountain Division Brian Besser said at a press conference Thursday, December 15. “This investigation has revealed the extent to which the Sinaloa Cartel has extended its reach into Montana.”

“Far too often, we believe that cartel-related activity in America is limited to southern border states, but as these cases show, we have significant issues facing us in Montana, including in an area where I grew up,” U.S. Attorney Jesse Laslovich said. “Individuals associated with this network brought staggering amounts of methamphetamine, fake oxycontin pills laced with fentanyl, and heroin from Mexico and into Montana for distribution. This years-long investigation and prosecution shut down the flow of these dangerous drugs, held suppliers and local dealers accountable, and saved lives in Montana communities.”