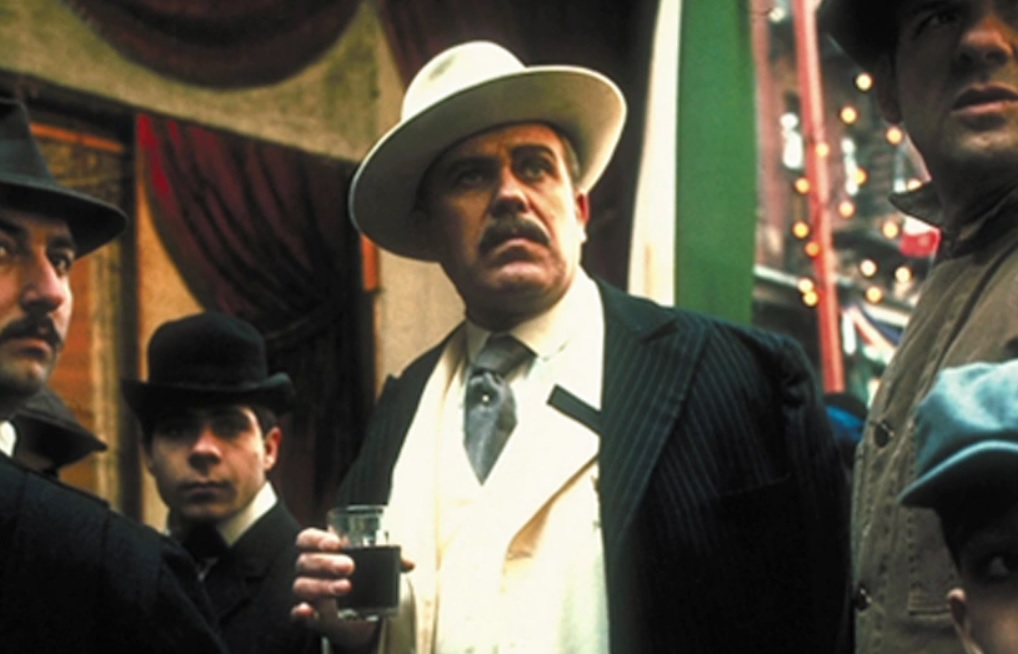 The American Mafia had its hands in many pies, but it could always fall back on its core rackets. Among them the relatively simple act of extortion. With its name feared far and wide it was easy to frighten business owners into paying up. Though MS-13 started out as a street gang, it is currently extorting businesses the same way the mob did. In its own backyard no less.

While the influence of the American Mafia families has dwindled, MS-13 spent the past two decades terrorizing gangland foes and civilians alike in multiple countries. Using any weapon its members could get their hands on and attacking any person they saw as a target, they quickly gained a fearsome reputation.

Such a reputation can be turned into cold, hard cash.

According to Hernandez-Alvarado’s guilty plea, MS-13 generated income from various sources, including extorting money from businesses, such as unlicensed businesses which operated in the territory of MS-13.

From at least February 2018 to December 2020, Hernandez-Alvarado and other MS-13 members conspired to extort money or “rent” payments from Langley Park, Maryland business owners through the threat of violence.

Each week, Hernandez-Alvarado and his co-conspirators demanded rent payments from business owners for operating in territory controlled by MS-13 and threatened to harm business owners if the rent was not paid.

Hernandez-Alvarado faces a maximum sentence of 20 years and in prison for the extortion conspiracy. He is scheduled to be sentenced on December 5, 2022.

NOTE: Photo above shows a scene from The Godfather 2 depicting a member of the Black Hand, the Italian-American organization involved in extorting business owners.